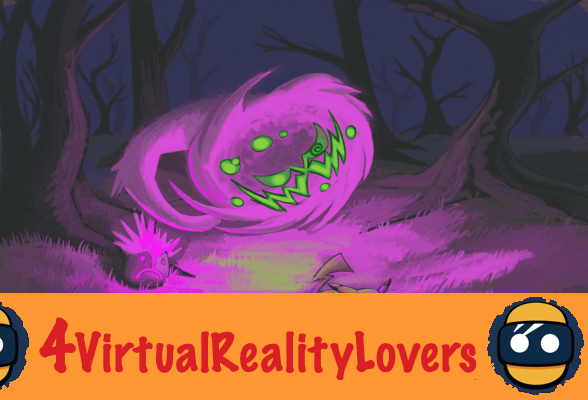 Like every year, Pokémon Go is wearing Halloween colors for a limited time. This year, however, the event is on an unprecedented scale. In addition to earning twice the candy for their Pokémon, players will be able to catch new Generation 4 Pokémon. and face Giratina in legendary raids.

In addition, a Special Study mission entitled "A Terrifying Message" is offered throughout the event. Professor Willow has found a strange stone, and mysterious phenomena have been occurring in his laboratory since this discovery. It could well be that a Pokémon is at the origin ...

For the first time, this Special Study mission does not involve Mythic Pokémon. By completing it, players will be able to capture Pokémon # 442: Spiritomb, a Ghost / Dark type creature that first appeared in Pokémon Diamond / Pearl.

However, for the chance to get your hands on this little monster, you will need to complete two task pages. Here are all the tasks to complete to complete the mission, and the rewards you will get.

For the first part of this Special Study mission, you will need to catch 10 Ghost-type Pokémon, land 8 Super Pokéball throws, and use 108 berries to facilitate the capture of Pokémon.

If you are wondering why you have to use precisely 108 berries, then this is a reference to Spiritomb. Indeed, in the Sinnoh region, its Pokédex number is 108 and its description tells us that it is ”Formed by 108 spirits“.


This number may sound overwhelming, but don't worry. You can use as many berries as you want on a single Pokémon until you manage to capture it. In addition, even if the monster flees, the berries used during the fight will be counted. Once this first part is finished, you will receive 10 Pokéballs, 1080 Stardust, and 8 Silver Nanana Berries. 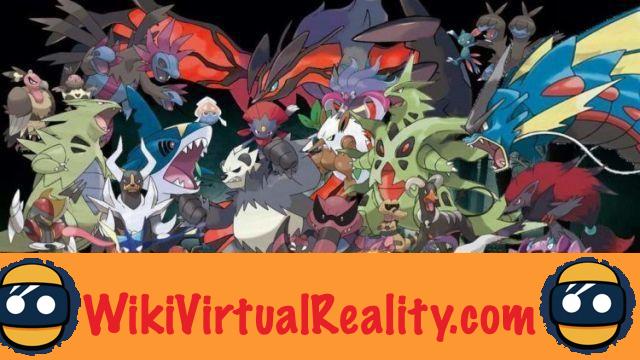 To complete the second part of the Halloween Special Study mission, you will need to capture 10 Dark-type Pokémon, activate 8 PokéStops you've never visited before, and capture 108 Pokémon. And yes, you will have understood it, it is the spirits of these poor monsters who will make it possible to create Spiritomb… scary!

As you may know, Dark-type Pokémon are rather rare in PoGo. However, the spawn rate of this type of creature has been increased for the duration of the event. You should therefore achieve this without too much difficulty.

If you are a seasoned gamer, the most complicated will be to activate 8 PokéStops that you haven't visited before. You will have to leave your usual playing area to see new places of interest. Come on, this will be the opportunity to travel a little!

Once this second part is over, you will be handsomely rewarded. You will recieve 10 Pokéballs, 1080 Stardust, 8 Silver Nanana Berries, and you will have the opportunity to capture Spiritomb. If you catch it, you will receive 18 Spiritomb candies, 1080 additional Stardust, and 3240 experience points!

add a comment of Pokémon Go: how to capture Spiritomb during the Halloween event