Pokûˋmon Go: how to get Meltan Shiny in the Mystery Box 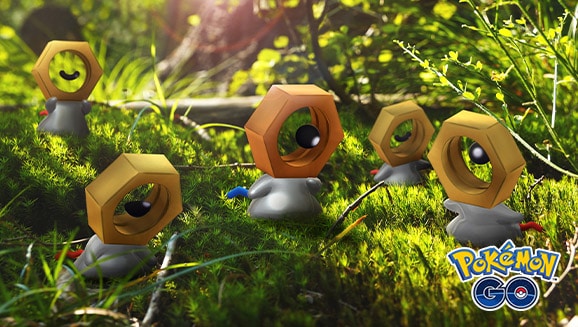 Introduced in September 2018, Meltan is the first Pokûˋmon created specifically for the Pokûˋmon Go mobile game. It is also the very first mythical Pokûˋmon capable of evolving, since it is possible to make it evolve into Melmûˋtal.

To get it, players need to transfer a Pokûˋmon from Pokûˋmon Go to the Pokûˋmon Let's Go game on Nintendo Switch. However, so far, much to the chagrin of collectors of Pokûˋmon Shiny, it was impossible to get this little monster in chromatic version.

These trainers are going to be delighted, since Niantic has just announced that he will be possible to get Meltan Shiny in Pokûˋmon Go for a limited time from February 5 to March 4, 2019. To do this, you will simply have to repeat the procedure for obtaining Meltan.

Pokûˋmon Go: how to get the Mystery Box to get Meltan Shiny 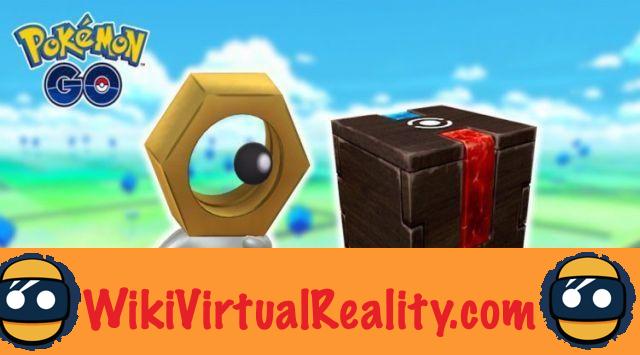 It will therefore again be transfer Pokûˋmon from Pokûˋmon Go to Pokûˋmon Let's Go. The creatures thus transferred will appear in the GO Park complex of Pokûˋmon Let's Go. By doing so, you will receive candy, additional experience pointsãÎ but also a Mystery Box.

It is precisely this special item that will allow you to meet Meltan. Indeed, the Mystery Box works exactly like a Decoy in Pokûˋmon Go by attracting the Pokûˋmon to the trainer for 30 minutes. However, while Decoys attract all wild Pokûˋmon, the Mystery Box only allows you to attract wild Meltan.

By activating a Mystery Box, it is possible to attract up to 10 Meltans. If you're lucky, one of these Meltan will be Shiny. Note that, for the duration of the event, the waiting time imposed between the opening of two Mystery Boxes will be reduced to only three days. As a maximum, by opening a Mystery Box every three days from February 5 to March 4, 2019, so you can open 10 and meet a maximum of 100 Meltan.


This will not only maximize your chances of finding a Meltan Shiny, but also fill up on candy to be able to evolve it into Melmetal Shiny. To do this, you will need a total of 400 candies.

Pokûˋmon Go: all you need to know about the three Ultra Bonus weeks

add a comment of Pokûˋmon Go: how to get Meltan Shiny in the Mystery Box

ÞÛWhich are the best VR games?