Pokémon Go: how to get Seléroc and Mystherbe Shiny for the Equinox 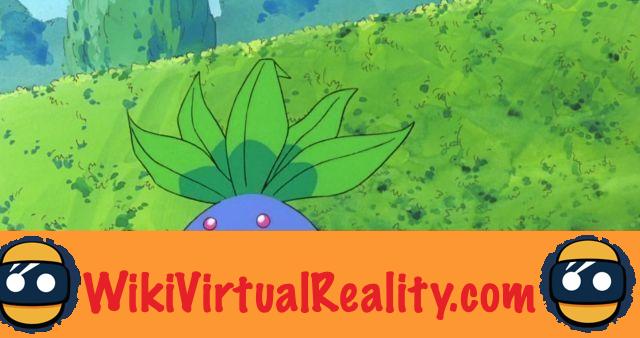 To celebrate spring, a new event is about to begin in Pokémon Go. As part of the Equinox, the Plant-type Pokémon will be in the spotlight from March 19 to 26, 2019.

Thus, Niantic confirms that the trainers will cross more of Mystherbe, of In addition, although nothing has been confirmed at the moment, the official photo of the event suggests that Mystherbe will make its appearance in Shiny version.

Indeed, until now, the chromatic version of this first generation Plant / Poison Pokémon was not yet available. As a reminder, the Mystherbe Shiny is green in color while the classic version is blue. 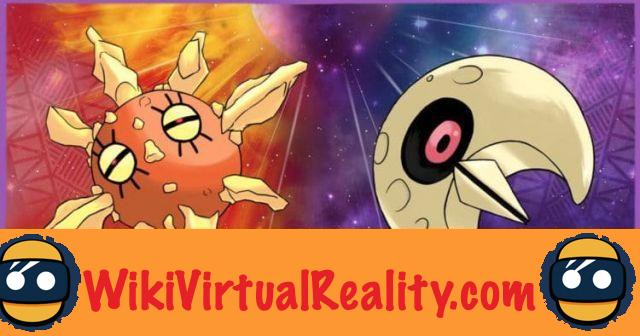 In parallel, on the occasion of the Equinox, the Pokémon Séléroc and Solaroc will exchange their places. This means that the Solaroc Pokémon will leave our hemisphere to make way for Seleroc. French players will therefore finally be able to capture this sixth generation Pokémon.

Also as part of this spring event, it will be possible to obtain new research missions by activating PokéStops. These new missions will probably allow you to obtain rewards linked to the Plant type. Likewise, current Pokémon Go raid bosses will be temporarily replaced with Plant-type Pokémon.

Finally, two new combat techniques will be added to the game permanently. The Poison-type Acid Bomb attack can be learned by Arbok, Empiflor, Tentacruel, Grotadmorv (and his version of Alola), Maraiste, Qwilfish, Octillery and Avaltout.


The second technique, Phytomixeur, a Plant-type attack, can be learned by Tengalice and Empiflor. The Equinox event takes place in Pokémon Go 19 to 26 March 2019.

add a comment of Pokémon Go: how to get Seléroc and Mystherbe Shiny for the Equinox