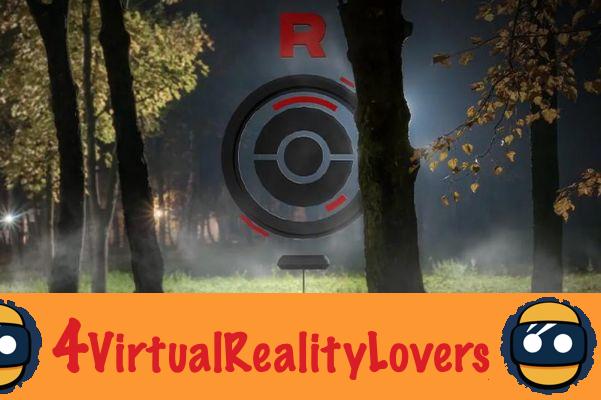 Here it is: after several months of worrying rumors, the invasions of Team GO Rocket have started in Pokémon Go. The minions of the evil organization invade the PokéStops to deactivate them, and wait for the trainers to stand firm. with their sinister dark Pokémon (Shadow Pokémon).

It is Pokémon that have succumbed to wrath and darkness to unleash their hidden potential and become more powerful in order to serve Team GO Rocket. However, these Pokémon have a good background and it's up to you, the trainer, to bring them back to the light ...

How to capture an obscure Pokémon in Pokémon Go?

To capture a Dark Pokémon, you'll need to go to a PokéStop overrun by Team GO Rocket. If you defeat the minion who occupies it, you will have the opportunity to capture the Dark Pokémon he was using.

Dark Pokémon present an evil appearance compared to their original versions, and are also distinguished by their attack "Frustration". In classic Pokémon games, this attack does more damage as the little monster hates you. However, this is not a priori the case in PoGo.

How do you purify an obscure Pokémon? 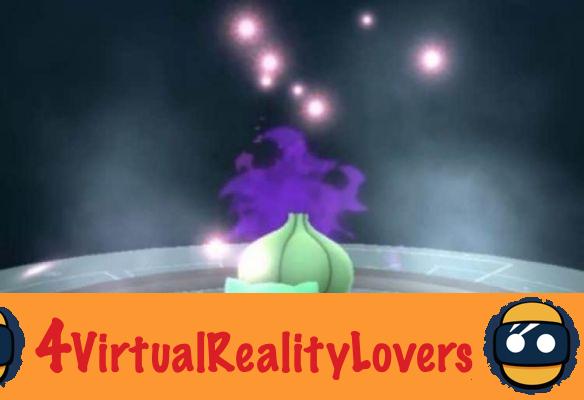 It's easy to purify a Dark Pokémon you've captured. You just need to press the corresponding button on their information screen. The process will cost you stardust and candy.

Purified Pokémon have the advantage of cost less in candy to evolve and in stardust to level up. These little monsters also benefit from an improvement in their IVs when they gain power. It can therefore be an effective technique to obtain a “perfect” Pokémon.


For everyone's safety, their “Frustration” attack will be replaced by the “Back” technique. This is a Normal type technique. In the classic game saga, it deals more damage the more the creature likes you. However, just like with Frustration, this is not the case in PoGo.

Poll - Which headset is most loved by developers? ❯

add a comment of Pokémon Go: How to purify Dark Pokémon?