Pokémon Go: How to Take Photos with Snapshot Mode 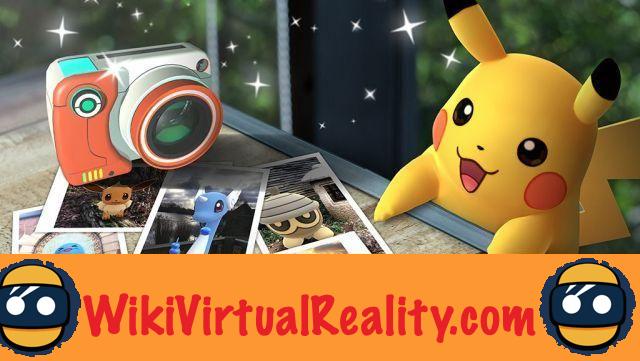 If you've been a Pokémon fan since the first hour, you probably remember the game ”Pokémon Snap” released on Nintendo 64 in 1999. This title offered players to embark on a safari and take pictures of the Pokémon in their respective natural habitats. Although far removed from the “real” Pokémon games of the GameBoy, this game remains today considered one of the favorites of fans of the saga. For good reason, Pokémon is not just about statistics fights. It is also and above all a universe populated by creatures more adorable than the others.

Today, Niantic is unveiling a new feature of Pokémon Go that will thrill Pokémon Snap fans. It's about a "Snapshot" feature allowing you to take pictures of Pokémon in any real world environment.

To do this, the player just needs to throw the pokeball containing the Pokémon of your choice to deploy it in the real world setting where he is. Thanks to the Google ARCore and Apple ARKit frameworks, Pokémon integrate into the environment realistically. Once the Pokémon is in place, it is possible to turn around to photograph it from different angles for memorable shots.

The first examples published by Niantic are very convincing, and suggest that the photos of Pokémon are likely to flood social networks in the weeks to come. We find for example Goupix in the shape of a peaceful Alola in the middle of a snowy landscape, or Psyduck who seems jaded in the middle of a troop of ducks.

No doubt talented photographers will take advantage of this feature to create funny or aesthetic images. Now here's how to take photos in Pokémon Go and share them. 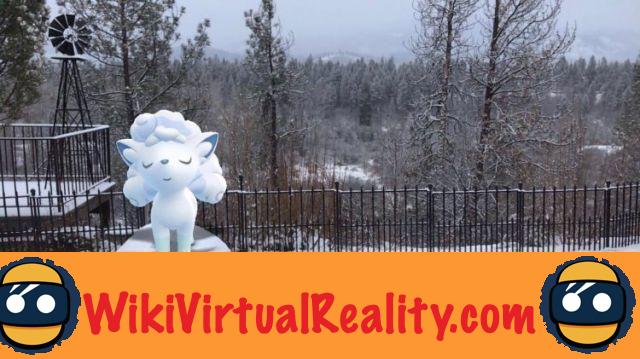 Pokémon Go Snapshot: How to Take and Share Photos

To share photos, nothing could be simpler. You just have to choose the photo you want to share and then choose on which social network. You can do this directly from the game, or from your smartphone's photo gallery like any ordinary photo. Niantic invites players to use the hashtag ”#GOsnapshot“ when sharing photos on social media, so that other players can easily discover them or developers can relay the best shots.

add a comment of Pokémon Go: How to Take Photos with Snapshot Mode