Pokémon Go: how to use the Sinnoh stone for gen 4 evolutions 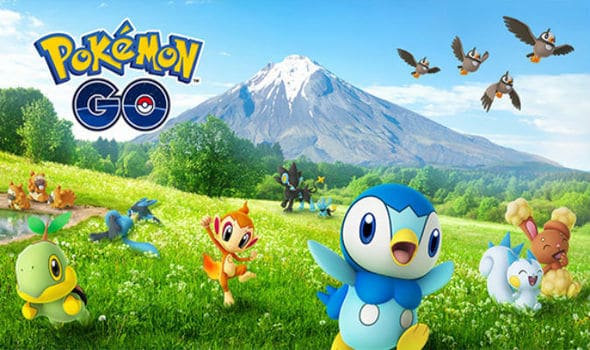 La Sinnoh stone is a new special evolution item in Pokémon Go, which will allow you to obtain evolutions of fourth generation Pokémon from the Diamond / Pearl versions. Here's everything you need to know about it.

Pokémon Go: how to get the Sinnoh stone 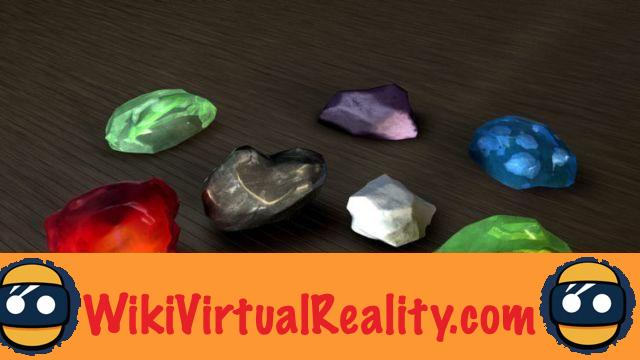 The Sinnoh stone was discovered in the game code by a man named Chrales even before being available in Pokémon Go. It was deployed with the update of November 14, 2018, and is described as a special stone from the Sinnoh region, allowing certain species of Pokémon to evolve.

It should be noted that this object is not present in official Pokémon console games. This was originally an item created by a fan in an unofficial game launched on the Roblox platform: Project Pokemon. However, Niantic made the choice to integrate it into its mobile game ahead of the launch of Pokémon Let's Go on Nintendo Switch.

At the present time, the only way to obtain the Sinnoh Stone is to perform Field Research tasks for 7 consecutive days in order to collect stamps to unlock a Study Phase of Professor Willow. In fact, it will only be possible to obtain one Sinnoh Stone per week. A priori, you will therefore need 11 weeks to obtain the new fourth generation evolutions. What to occupy you during the winter!

However, since the introduction of PvP Trainer Battles in Pokémon Go, it is also possible to obtain a Sinnoh Stone by fighting other players. With each combat of trainers carried out, you will have a weak chance to receive a stone as a reward.

Pokémon Go: what are the 11 Pokémon to obtain with the Sinnoh stone? 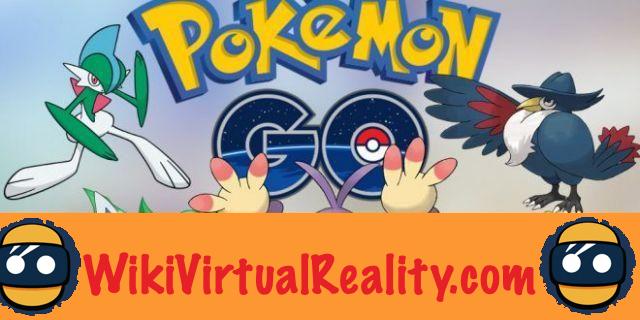 To obtain one of these evolutions, you will of course need its pre-evolution, a Sinnoh stone, and 100 candies of this Pokémon. These new creatures could well upset the ranking of the best Pokémon. Here is the full list.

For first generation (blue / red / yellow), there are five Pokémon that can evolve in generation 4. It is Rhinoferos that evolves into Rhinastoc

Pokémon Go: what are the other Pokémon that can evolve via the Sinnoh Stone?

Note that, in the original Pokémon games, 5 additional Pokémon of the first three generations can evolve thanks to the Sinnoh Stone. It is Magneton which evolves into Magnezone, Cochignon into Mammochon, Tarinor into Tarinorme and finally Eevee which can evolve into Phyllali or Givrali thanks to this stone.

For now, however, Niantic has preferred to implement only part of it. The other developments of the fourth generation will probably arrive very soon. We already know that Mammochon will be available during Community Day in February 2019.

add a comment of Pokémon Go: how to use the Sinnoh stone for gen 4 evolutions