Pokémon Go: Niantic accused of collecting your GPS data when not playing 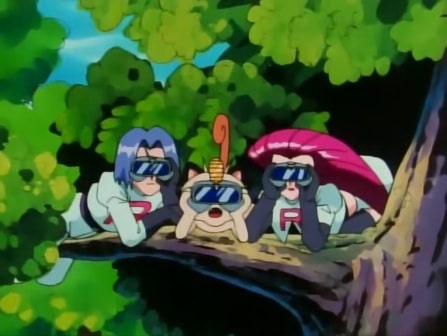 With over 100 million active players, Pokémon Go is arguably one of the most popular mobile games. Sadly, the many qualities of the game hide a darker side...

At least that's what the Kotaku website claims, through a damning investigation into developer Niantic. According to this report, the American firm collects and records all kinds of data and information on the users of its applications.

Kotaku's investigation does not focus on Pokémon Go, but on Niantic's latest game: Harry Potter Wizards Unite. A game very similar to Pokémon Go, the main difference of which is that it takes place in the universe of the Harry Potter saga.

When installing the app, players authorize Wizards Unite to track their movements via GPS, WiFi and triangulation of 4G antennas.

As part of their study, Kotaku journalists called on several European players. The latter were responsible for carrying out information requests, to which Niantic is forced to respond by the GDPR : the European General Data Protection Regulation in force since 2018.

The American company therefore sent these players the data it had stored about them. Kotaku then discovered that Niantic was keeping information such as the number of calories burned while playing, the distance traveled or the promotions by which players have let themselves be seduced. 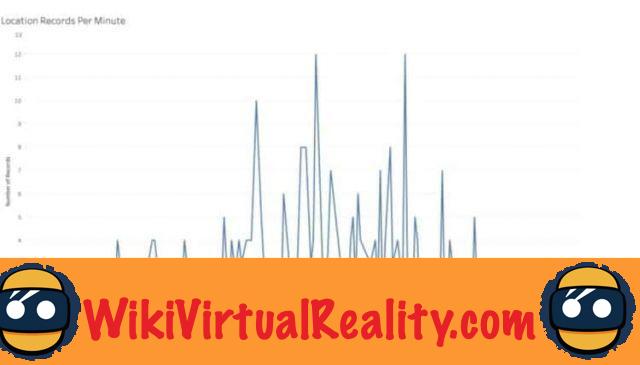 In addition, precise geolocation data of users was also saved. For one of the players, the position was recorded 2304 times in just five days of play.

On average, Wizards Unite would record the location of players three times per minute. And this, even when they are not playing...

From this geolocation data, journalists very easily managed to analyze the daily movements of players to determine where they are working, where they live, where they eat and much more. A data breach could therefore be dramatic.

At first glance, Niantic told Kotaku that his game does not collect data in the background. A few days later, however, the firm backtracked, claiming to have identified ” a bug in the Android version client code leading him to continue to contact servers intermittently when the application was open in the background.

If one wants to be optimistic, one can trust Niantic and be convinced by this explanation. However, it is surprising that Niantic only discovered this bug after being notified by Kotaku...

So there is concern that Niantic, like Facebook and many other companies in the tech industry, unscrupulously collects player data in order to resell them to advertising agencies or other third party companies...

add a comment of Pokémon Go: Niantic accused of collecting your GPS data when not playing