Pokémon Go PVP: all you need to know about the 3 Trainer Battles Leagues 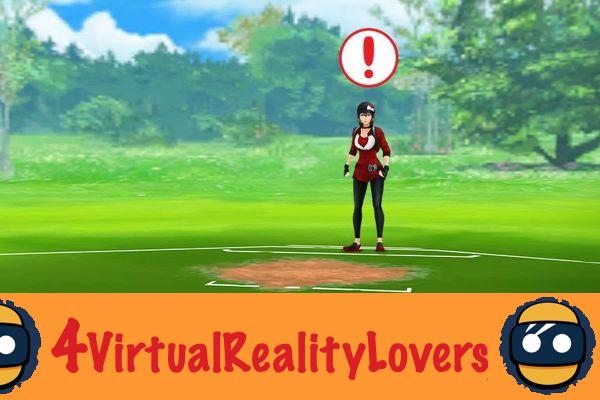 On Friday, November 30, 2018, Niantic surprised by announcing the imminent arrival of PVP (player versus player) battles in Pokémon Go. long awaited news by fans, who dream of finally being able to compete in real time.

While the developer did not specify when this new feature would be launched, more details were later revealed on how PVP mode works. We learn that players will be able to compete in three different leagues distinguished by the maximum power of the Pokémon that can participate: Super League, Ultra League and Master League. 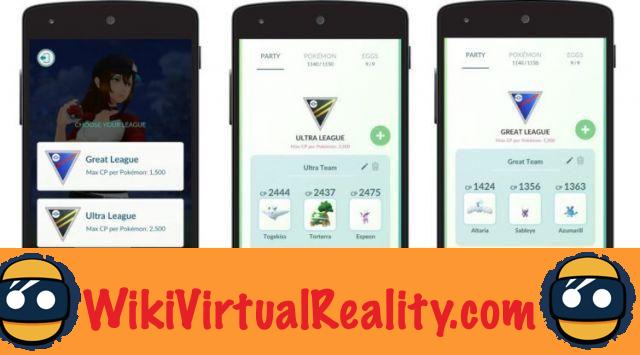 This league system will have several advantages. It will firstly allow beginner trainers to be able to directly engage in PVP without the need for overpowered Pokémon. Likewise, players won't be forced to consistently play the same strongest Pokémon. It will be possible to form a team with your favorite creatures, even if it is a purely aesthetic preference.

In fact, the Super League and the Ultra League will avoid the problem of Pokémon Go arenas, where there are almost always the same monsters from the top 10 of the best Pokémon. PVP battles will therefore not only be a matter of power: it will be above all about demonstrate strategy by assembling a team that shines through its complementarity. So, while waiting for PVP battles to be introduced, Niantic is encouraging players to start building their Pokémon squads for each of the three leagues. May the best win !

add a comment of Pokémon Go PVP: all you need to know about the 3 Trainer Battles Leagues