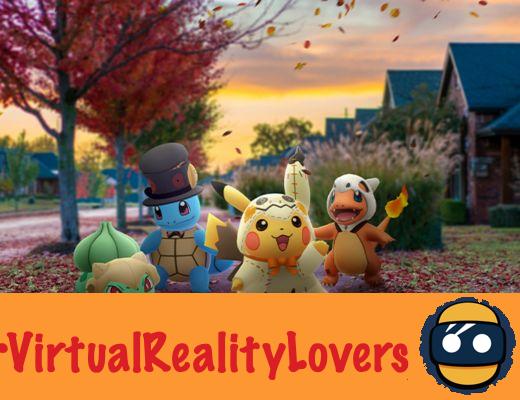 As the rumors announced, a new Halloween event is about to take place in the world of Pokémon Go. And this year again, players will be spoiled in this fall season ...

De new avatar items will also be available in the store. In particular, you can buy a Nosferapti Bag, a Pikachu Onesie, an Osselait cap, a Funécire cap, and a Mimiqui bag for your avatar.

Moreover, still in the spirit of Halloween, Dark and Specter-type Pokémon will spawn more frequently in the wild, in Eggs and in Raids. Niantic cites in particular Fantominus and Cornèbre as an example. 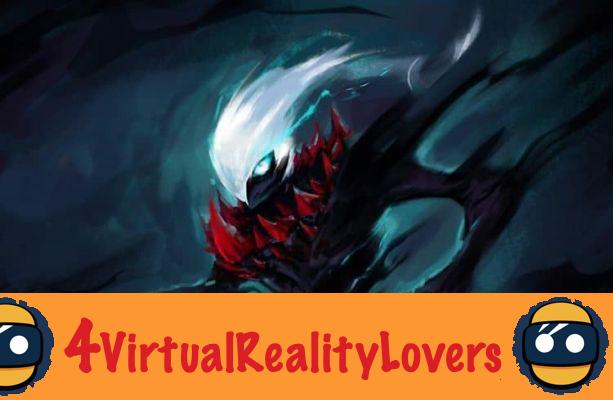 In addition, Pokémon Tutafeh will make its first appearance in the game. If you're lucky enough, you might meet him in a Shiny version ...

Many Pokémon in a Halloween costume will also be added in raids and in the wild. Bulbasaur will wear his Munja costume, Charmander a Osselait costume, Carapuce a Tutafeh costume, and Pikachu a Mimiqui costume. All these special Pokémon can be encountered in a Shiny version.

However, the highlight of this event is undoubtedly Darkrai's appearance as a 5-Star Raid Boss. Players who defeat this boss will have the opportunity to capture it.


Finally, a special study mission will allow you to capture a Pokémon whose identity is still kept secret. The Halloween 2019 event will take place from October 17 to November 1 in Pokémon Go, so get your pokeballs!

add a comment of Pokémon Go: the Halloween 2019 event guide