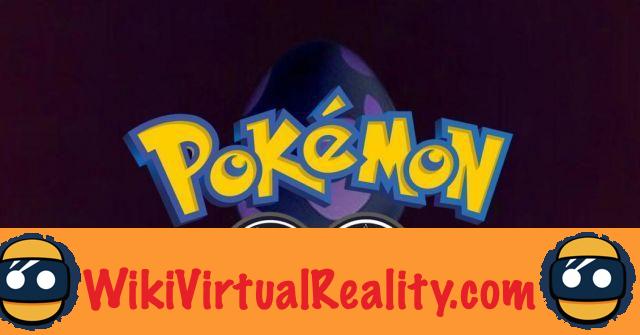 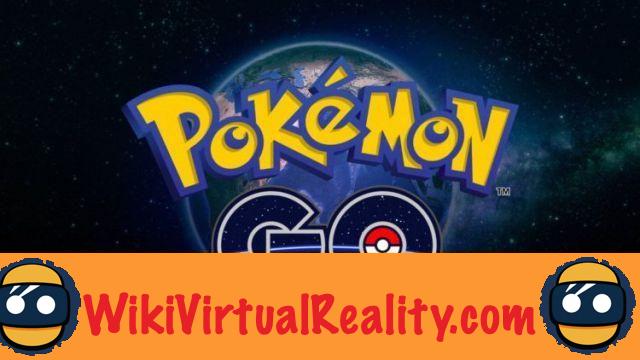 If the Halloween update has been a real success and foreshadows other contextual updates for Thanksgiving and Christmas, Niantic is slow to deliver the features it has been promising for a while to its community of Pokémon GO players. Still no exchanges or real fights on the horizon.

A meager update according to official information

Again, players don't have much to eat. Where are the events where rare Pokémon will finally be available for capture? When the second generation of Pokémon arrives (prepare your candies for now)? When can we trade our Pokémon. Niantic should eventually consider answering these questions if she doesn't want her Pokémon GO app to be permanently forgotten. A recent update, rewarding the most loyal players was already giving clues as to the firm's concerns about the continued desertion of members of its community.

Unofficially, many more additions in this Pokémon GO update 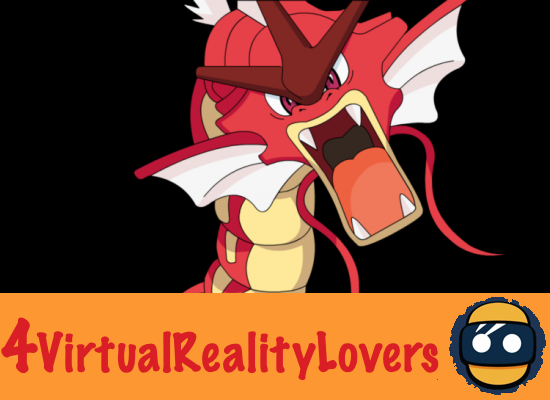 It has become commonplace: some people have delved into the code for this new update and found some very interesting things for gamers. Here are the different elements found:

Although these new features are not available at the moment, Niantic seems to be gradually preparing the ground for new features. Whenever an update appears, coders around the world try to decode its secrets. Thus, we can be sure that this loss of speed in Pokémon GO will not last and thatone day or another, the app will offer enough functionality to make gamers want to play it daily. The entire Pokémon GO community is there to share confidential information about the game. A Starbucks employee has revealed an internal email that could indicate the release date of the second generation of Pokémon.

You can now visit your future Airbnb rental in virtual reality! ❯