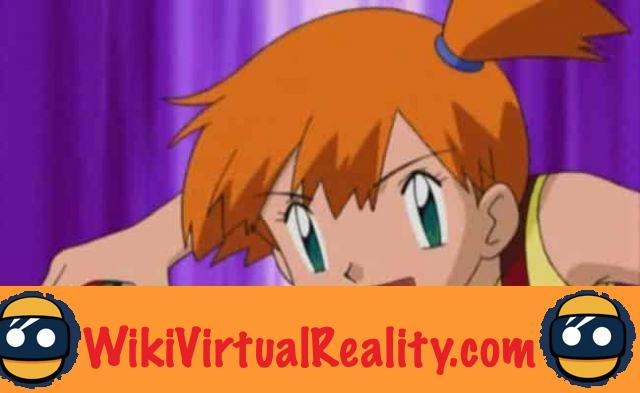 The average Pokémon GO user would be a 25-year-old white woman with a college degree and an income of around $ 90000 a year. These statistics have not been confirmed by Niantic Labs, the developer of Pokémon GO. However, the CEO of the firm, John Hanke, admits to being surprised by this study. 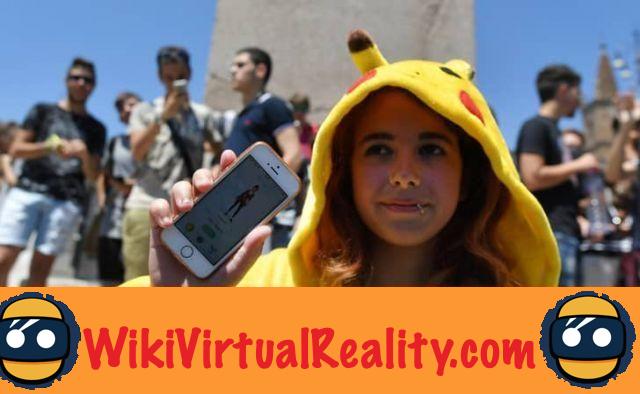 specify that Niantic does not monitor this kind of player data. The gender of the users is not requested. Therefore, the statistics revealed by this study can only come from a third-party source, in correlation with other research or a panel of users.

The demographics for mobile games vary a lot from title to title. King's hit Candy Crush Saga, for example, is known to attract a lot of female gamers. In the case of Pokémon GO, the trend could reverse after a few weeks, when the first players start to get bored and stop playing.

According to Robbie Allan, mobile product manager at SurveyMonkey, the study is based on a panel of more than one million Android and iOS users 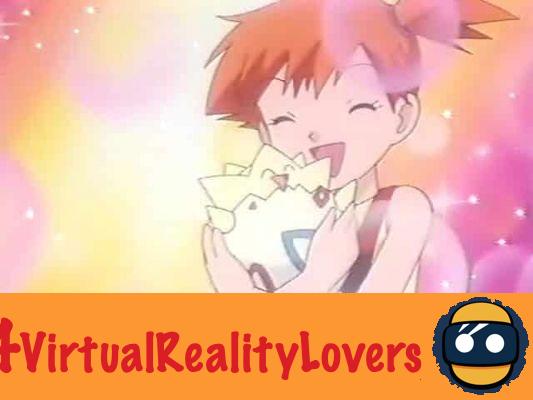 The success of Pokémon GO with the fairer sex can be explained by several factors. Since its inception, the Pokémon saga has stood out for the absence of violence that characterizes it. The values ​​conveyed by the franchise promote curiosity, openness and sharing, character traits that are more often found in women. Likewise, some of the cutest Pokémon, like Eevee or Pikachu, have always been adored by women around the world.


Nostalgia, an important factor of success

For Nantic, Pokémon GO's user base is very different from that of his first game, Ingress. This title, also based on geolocation, is the game that brought Pokémon GO to life. It has been downloaded over 14 million times since its release in 2012. The Ingress's average player is a 32-year-old white male who graduated from high school. By comparison, the average Facebook app user is 41 years old, and the male to female ratio is perfectly fair. 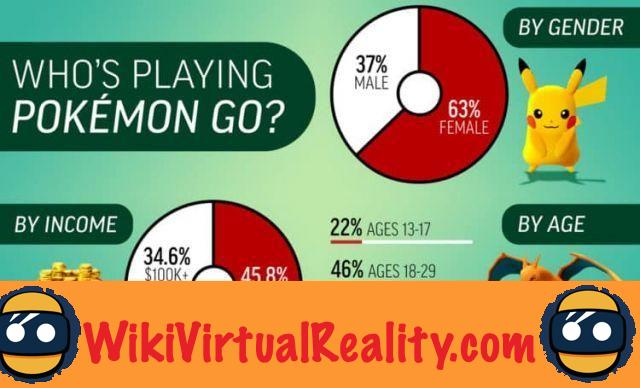 A trend that varies by country

Pokémon GO is currently available in 37 different countries. As Niantic continues to roll out Pokémon GO in new markets, demographics undoubtedly vary from region to region of the world, depending on local culture. According to App Annie, one in four smartphone users in Japan play Pokémon GO. The Japanese have reportedly spent $ 2 million per day on the game since its release.

If you want to get started on the Pokémon GO adventure, check out our tips for beginners and our solutions for the main bugs and problems! Catch them all !

The impressive evolution of Magic Leap prototypes since 2014 ❯

add a comment of Pokémon GO - There are many more female players than male players!