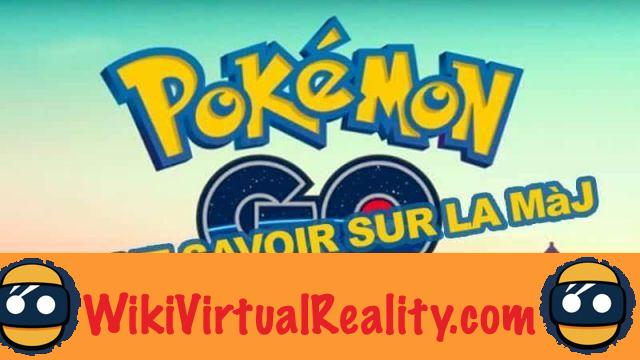 The disappearance of the number of steps

The first thing that calls out in this new version of Pokémon GO is the total disappearance of the number of steps. The ingenious idea at the outset, of allowing us to trace a Pokémon using its footprints, unfortunately did not last long. Indeed, this inventive game mechanic had become penalizing. Most Pokémon GO players only saw three steps displayed, for all Pokémon, regardless of their actual distance. Niantic has therefore deleted this data, probably with a view to refining it and offering it later. 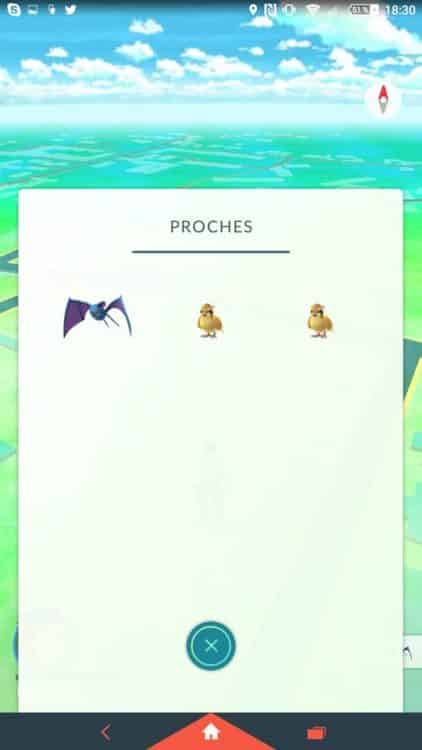 This decision also stems from the fact that capturing Pokémon had become too obvious. A lot of players quickly got to a high level with a full pokédex. Niantic also decreased the range of the radar and made it more instantaneous. So we know whether we are getting closer or further away from a Pokemon. We will therefore recommend a circular search to find the desired creature. This is the point that the players criticized the most. They denounce Niantic's desire, also relying on the fact that Pokémon have become more difficult to catch, to encourage in-app purchases.

The location of Pokémon

Those who used to go to Parc de la Villette to farm Minidraco or Parc Floral de Vincennes to obtain Caninos in industrial quantities risk seeing their habits disrupted. Indeed, Niantic has completely changed the location of his little creatures. It is true that it was enough, for a little while, to go to the Parc de la Villette to take advantage of the dozens of lures in the presence and, thus, to secure a certain advantage over the other players. This maneuver therefore aims to rebalance the game. 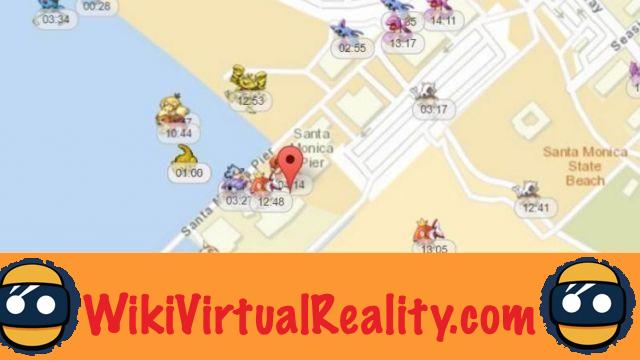 However, we have found that although the number of steps has disappeared and our Pokémon are no longer in their usual locations, it is more and more common to come across rare monsters when walking around at random. This more random layout breathes new life into the app, knowing that most of the time, when we weren't in a location known for its number of creatures, we only ran into Rattata and other Roucool. Finally, be aware that those who have become accustomed to completing their pokédex using the Pokevision site will no longer be able to use it. Niantic blocked access to his game data, again to rebalance the trainer gap.

The possibility of modifying your Avatar

Unfortunately, the possibilities for customizing your character have been very limited so far, so you all end up with similar avatars. This is still the case despite certain additions in terms of clothing. At least, you can change your character whenever you feel like it. You can even decide to have a character of the opposite sex. We bet that in the near future, Niantic will offer a better character creation system so that you can really customize your avatar. With the Pokémon Go adventure inducing to become the best trainer and capture the strongest monsters, it is unthinkable that we cannot have a character different from all the others. 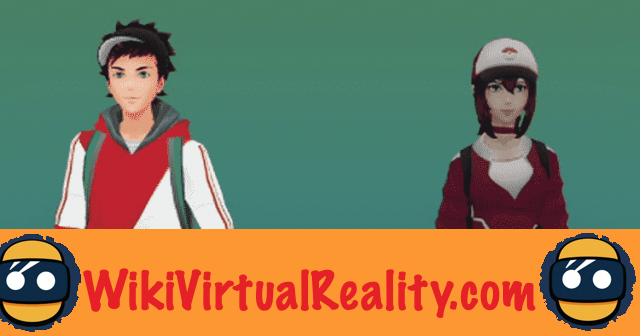 Niantic also reassessed the potency of some Pokemon. Indeed, some monsters were much more powerful than others, with an equivalent number of CP. So, the publisher decided to adjust the arena combat system accordingly. Besides some animations that have been improved, the gap between the two types of attacks has been widened. Normal attacks now do less damage, and Special or Charged attacks do significantly more. This revives the interest of accumulating energy before launching a devastating attack. 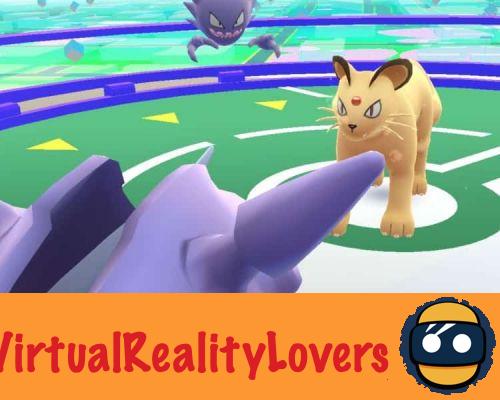 In addition, it seems that the elemental attack system has been further refined. Your electric attacks will therefore wreak even more havoc against Water-type Pokémon. The fights will now be more indecisive, and you can, thanks to a good strategy, defeat the most powerful teams.

First, you will notice that security warnings have been added in Pokémon GO. In question, the many criticisms pointing the finger, the dangerousness of moving forward without looking ahead for example. Niantic had to add these warnings related to inattention for the sake of ethics. We're not sure players are taking them into account, but Niantic will be able to wash their hands of them.

Most of the bugs and in particular the display bugs have been corrected. You will no longer end up with a game that "freezes" at the slightest capture. Also note that theThe animations have been improved, whether they concern the capture of Pokémon or arena battles. The success page has also been tweaked. Clearer and more precise, it is reminiscent of the trophy screens of home consoles. This should please picky trainers keen to unlock all achievements. Note that the Pokémon cards have also been refined and now distill more information. 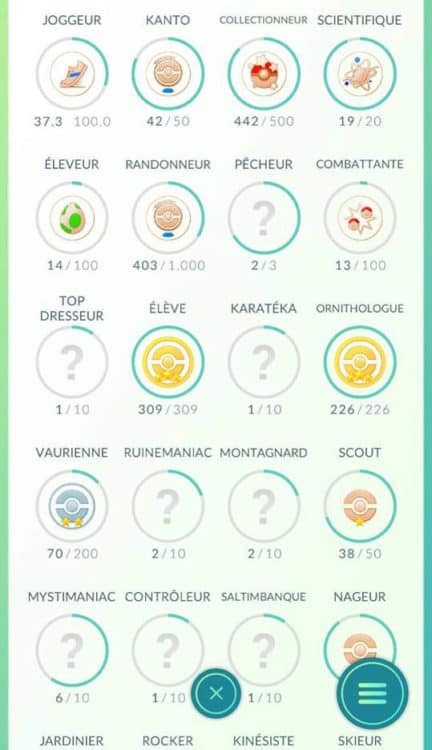 The Pokémon transfer function has been moved. You will no longer have to scroll haphazardly down the screen but simply press a new tab allowing you to bookmark a Pokémon and transfer it. Good idea from Niantic, especially sincea favorite Pokémon can no longer be transferred by mistake, thus avoiding unpleasant surprises.


You can also access a form to report cheaters who would have filled their pokédexes too quickly through unscrupulous means. These, after review by the publisher should be banned and would have to start from zero.
Finally, we note that some Pokéstop and arenas have disappeared. Some places were full of them and others were not. This decision certainly aims to push players to move more instead of grouping in specific places, making the principle of Pokémon GO obsolete.

Conclusion on this Pokémon GO update

Players are seeing their habits shaken up with this update and don't necessarily take it very well. But we have to admit that before these changes, the gap between trainers was far too big. Between the use of Pokevision and Pokémon niches, some players unfortunately found themselves at a disadvantage compared to others. The removal of steps, some important locations and the improvement of the combat system is aimed at restoring balance in the world of Pokémon GO.

Nevertheless, there are some elements which leave one perplexed as to Niantic's goodwill. Indeed, the fact that Pokémon have become more difficult to catch and tend to come out of the Pokéball more often is frustrating, so much so that some wonder if this element is not a strategy for reaping more profits and pushing users to buy.

Niantic has a real gold mine animated by a community of fan, for some, bordering on fanaticism. Too many instability and reversals could cause disenchantment with the latter. For example, in Japan, the app only has a star and a half on the Store. This shows how much the game is expected around the corner and could quickly fall into disuse if it were to change too much despite the community's demands.