Pokémon Go: what are regional Pokémon and where are they? 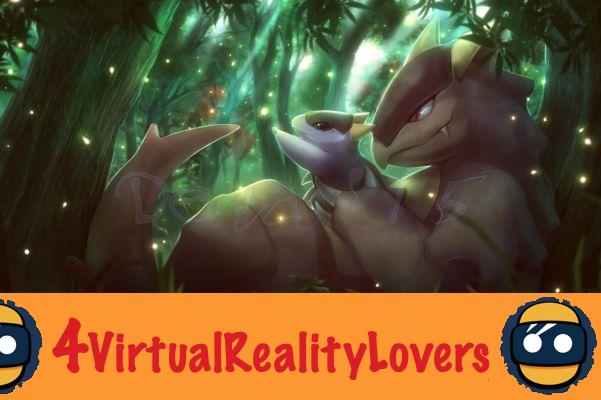 In Pokémon Go, some Pokémon are exclusive to one country in the world. These are “regional” Pokémon. To capture them, it will be necessary to travel to different countries of the world. Only this way will you be able to complete your Pokédex to 100%.

However, there is an alternative solution: become friends with a foreign player, and exchange his country's regional Pokémon for one of your monsters. From time to time, certain one-off events also allow you to obtain eggs containing regional Pokémon from other countries. 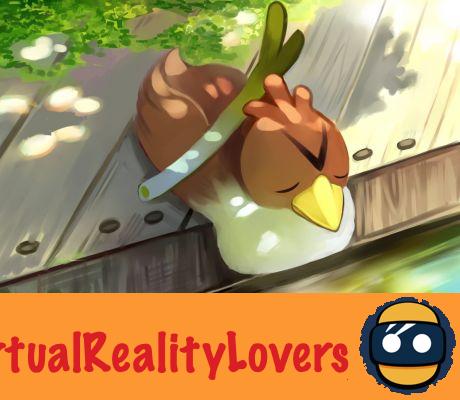 In order to encourage players to travel or promote exchanges, each region has its own exclusive Pokémon. Understand by this that each continent or large part of our planet has one or more Pokémon to offer. If your goal is to catch all the little monsters, then this is the perfect opportunity to embark on a world tour ...

In most cases, the Pokémon's geographic location is a nod to their appearance or to the animal or character from which they are inspired. For example, Kangourex can be found in Australia while a Pokémon like Tropius will unsurprisingly appear in Africa.

For Europe, the Pokémon that has been chosen for ambassador is none other than… Mr Mime. A lot of fans would probably have preferred another creature, but it's true that Mr Mime is one of the few European-inspired Pokémon and moreover French since it is based on Mime Marceau.


Note also that some Pokémon (or Shiny versions of Pokémon) appear for the first time exclusively in specific places as part of special events. However, Typically, these monsters are then deployed globally in the following days. This is for example what happened with Caratroc Shiny during the first Pokémon Safari on Sentosa Island.

To help you complete your collection, check out the full list of “regional” Pokémon and the parts of the world you'll find them in:

In the future, it is likely that other Pokémon exclusive to certain regions will be added to the game. could also imagine the integration of a hidden legendary Pokémon somewhere in the world, in a specific location that would be kept completely secret by the developers. Players all over the planet would then set out to find him for the privilege of capturing him ...

Pokémon Go: what are migratory Pokémon 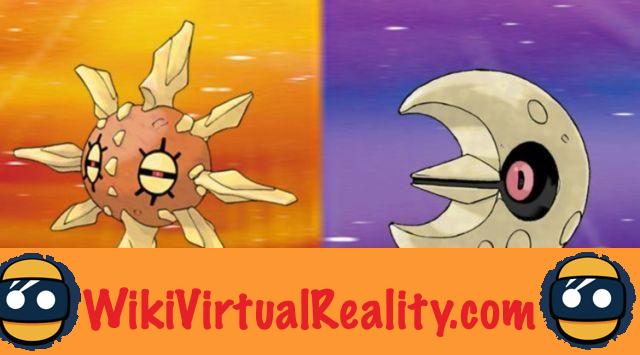 Along with regional Pokémon, it there are also “migratory” Pokémon. These are creatures that change location at certain times of the year. The best known example is that of Seleroc and Solaroc, which reverse their place between at the time of the equinox.

However, there are others even if the list is smaller than that of regional Pokémon for the moment. In January 2018, Mangriff reversed his place with Séviper. We can also expect Muciole to swap places with Lumivole in the near future, even if they have never done so before.

add a comment of Pokémon Go: what are regional Pokémon and where are they?