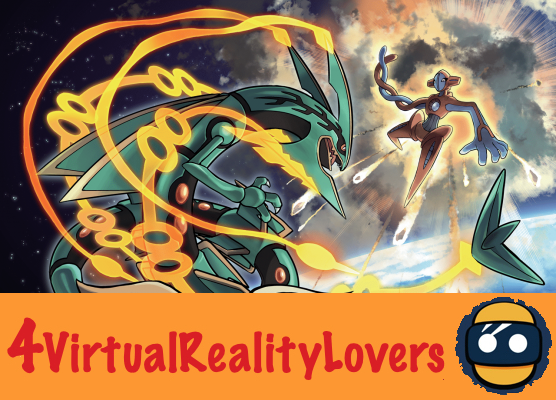 Since November 14, 2018, Pokémon Go's combat mechanics have undergone a complete rebalance. The formula for calculating attack, defense and stamina statistics Pokémon has been changed and their Battle Points are altered.

Now balanced attackers are penalized while Fragile and offensive Pokémon have an advantage. On the contrary, balanced defenders are more emphasized while Pokémon specializing in defense have suffered a "nerf". Finally, changes to the endurance calculation formula have increased the health points of most Pokémon to allow them to survive longer in combat.

Pokémon Go: which Pokémon are the most penalized by rebalancing? 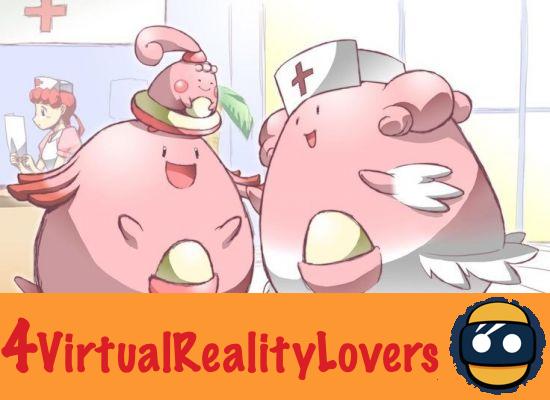 The Pokémon the most negatively impacted by this rebalancing is none other than Leuphoria. With the new formula, the latter sees his defensive statistic reduced to 26,2% and his stamina reduced by 2,75%. His Combat Points are therefore reduced by 14,35%. It can therefore be defeated much faster, and the arenas guarded by this Pokémon will be less difficult to take even if it remains the best defender in the arena.

For its part, Galeking sees his HP increased by 32, but loses 57 Defense points and 0,13% Combat Points. Finally, Crustabri receives 2,91% more Combat Points, but loses 67 Defense Points. Other Pokémon penalized by this change include Ho-Oh, Donphan, Foretress, Relicanth, Regirock, and Regice.

Pokémon Go: which Pokémon benefit the most from rebalancing? 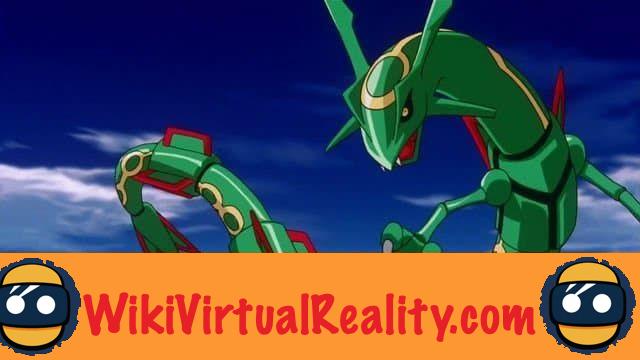 Rest assured, this rebalancing does not have all bad sides. Several Pokémon benefit from the change in formula. First of all, Rayquaza sees his health points increased by 22 and his combat points increased by 5,21%. Thus, he is still as effective in attack and can survive longer.

Pokémon Go: the time for exchanges between friends has arrived ❯

add a comment of Pokémon Go: what are the best Pokémon after rebalancing?