Pokémon GO - What are the best Pokémon and best attacks? 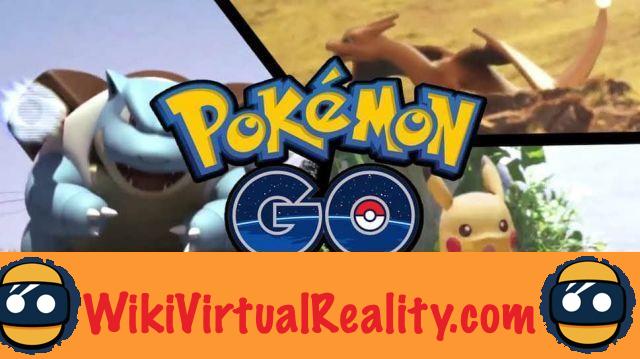 If you're planning on conquering Pokémon GO arenas, it's essential to choose the Pokémon you send into battle. Each Pokémon has maximum potential, which can be achieved by using candy (check out our guide to getting a Perfect Pokémon).

However, at maximum level, different Pokémon are not created equal. Each species of Pokémon has a set of basic stats: Attack, Defense, and Stamina. In addition, each Pokémon is assigned a modifying factor for these basic statistics, called the IVs (Individual Values). IVs can go up to 15 for each statistic. 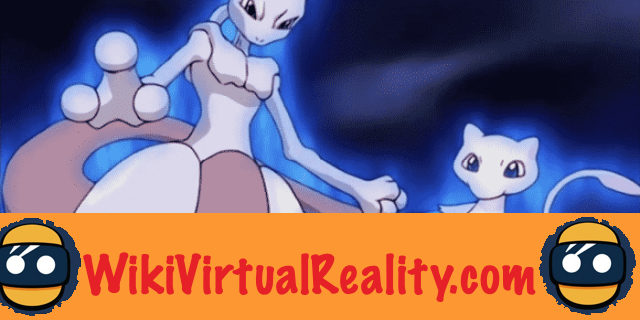 Finally, the last hidden characteristic is the level of the Pokémon, which can be increased by the recharge system. Each reload allows the Pokémon to gain half of a level. However, a Pokémon's level is limited to 1,5 times that of the trainer. Thus, only a level 40 trainer will be able to train their Pokémon to the maximum level.

Note that basic statistics and Combat Points are not everything. The good combinations of techniques (movesets) are also essential. They determine the maximum amount of damage a Pokémon can inflict in an arena, and also influence the amount of damage it can take.

La February 2017 update, introducing 80 new Pokémon from the second generation, has dramatically changed the Pokémon hierarchy established so far. While Dracolossus once ruled the arenas, he now looks pale in the face of Leuphoria. The evolution of Leveinard is the most enduring Pokémon, and its fairy / shrink type allows it to easily triumph over Dragon-type Pokémon.

In April 2018, Mew was also introduced as the first Mythical Pokémon in Pokémon Go. To celebrate Pokémon Go's 2nd anniversary, Celebi will also be available soon by the end of summer 2018. In June 2018, the Alola forms of the first generation Pokémon have appeared.

The fourth generation Pokémon, introduced in October 2018, were supposed to upset the balance of the game. However, for the moment, none of the new creatures of this generation are rising in the rankings of the best Pokémon. However, it is likely that other Gen 4 monsters that will be launched later will change the established order.

Top 25 of the best Pokémon by Battle Points 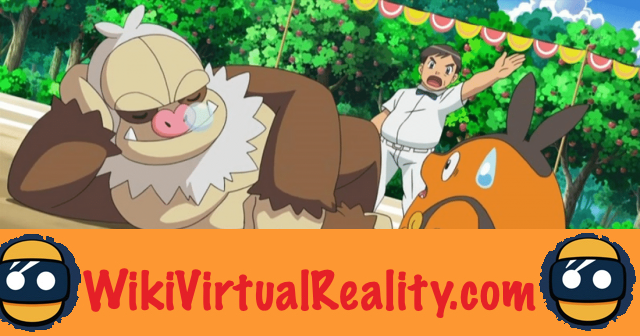 As you might expect, the rarest Pokémon are often the ones that can achieve the highest amount of Battle Points. However, the ranking of Pokémon by Battle Points holds some surprises. Keep in mind that the number of Max CP can only be reached by a maximum level Pokémon, with a perfect IVs of 15 in Attack, 15 in Defense and 15 in Stamina.

Now let's take a closer look at which Pokémon excel in each of the three base stats: Attack, Defense, and Stamina.


Top 20 of the best Pokémon by Attack

Attack is the damage done by the Pokémon's attacks. 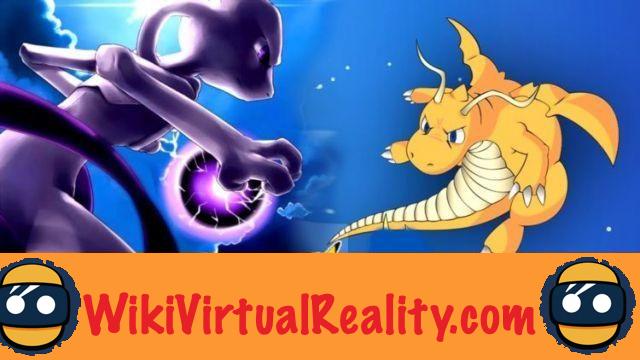 Top 20 of the best Pokémon by Defense

Top 20 of the best Pokémon by Endurance

Stamina determines the number of health points a Pokémon has. 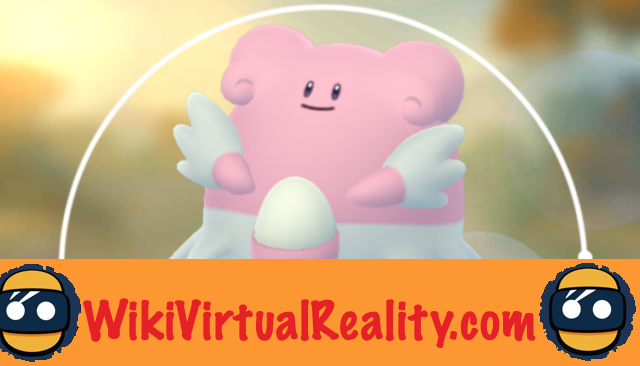 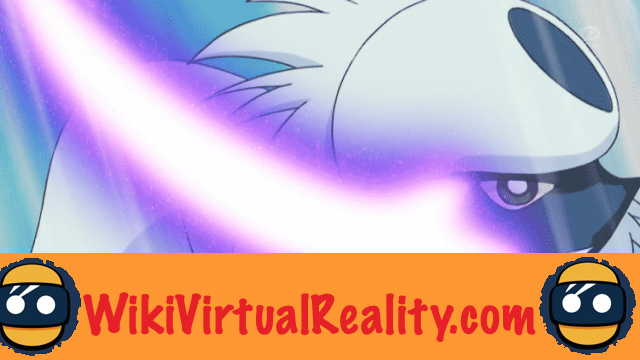 Each Pokémon of the same species has its own Individual Values, but also its two randomly defined combat techniques. Each of these little monsters knows a quick attack, and a special attack.

The best combinations of fighting skills for Legendary Pokémon 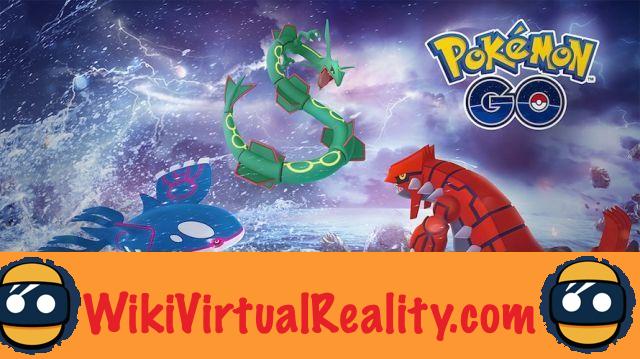 Owning a legendary Pokémon is certainly a first step towards victory, but it is also necessary that these creatures have good fighting techniques. In addition, the optimal combinations vary depending on the situation (attack or defense). Check out the best combinations of fighting skills for Pokémon Go's Legendary Pokémon, for offense, and for defense below. 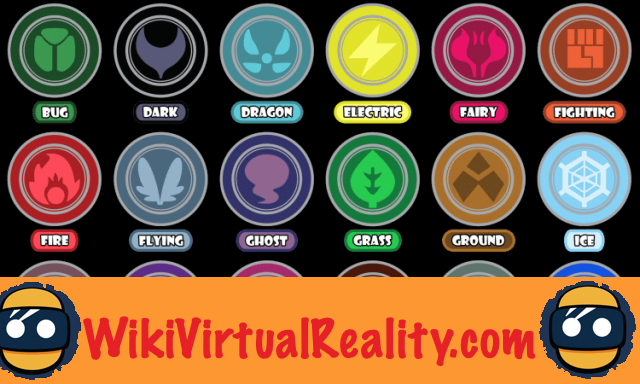 Strengths and weaknesses of the different elemental types of Pokémon

Besides the raw power of Pokémon, it's important to take into account the elemental type of each creature and each fighting technique. Each elementary type is effective against another element, and vulnerable to another.

So, before starting an arena fight, it is essential to take into account the elemental type of the best Pokémon that defend the arena. You can then build your Pokémon team according to this criterion. Here are the strengths and weaknesses of each elemental type.

Strengths and weaknesses of the normal type

Effective against: None
Weak against: Combat

What should we remember from this ranking of the best Pokémon?

Now you know the full list of the best, most powerful Pokémon. Now all you have to do is hunt down these species everywhere o

To summarize this ranking, let's remember that the legendary Pokémon of the different generations are generally the most powerful and are therefore ideal for attacking and conquering arenas. For the rest, the ranking is regularly subject to change based on new Pokémon additions and balances. It is therefore important to consult the ranking after each update.

Also remember that the Pokémon that arrive at the top of the ranking of one of the categories are not necessarily the most useful. For example, Blissful may be a big bag of hit points, it does not make it to any top of the other categories. Even Monaflemit who is number 1 in terms of maximum combat points is not as useful as other creators like Dragonite or Tyranitar.

add a comment of Pokémon GO - What are the best Pokémon and best attacks?