Pokémon Go: What's new in the next update 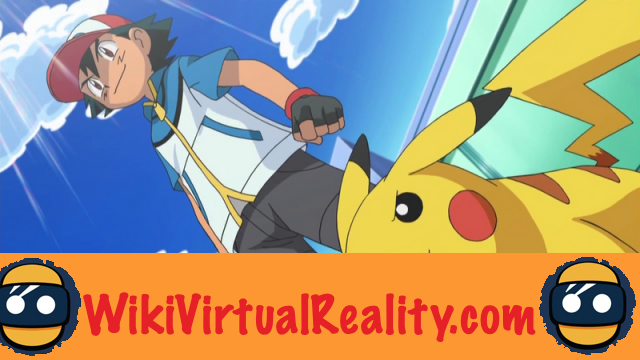 Finally an interest in medals

The medal system currently offered in the Pokémon GO game has so far seemed anecdotal, if not unnecessary. Niantic seems to have understood this, and will give these medals a whole new function in a future update, which could make them particularly interesting.. The developer of the application has just announced the implementation of bonuses, which will be linked to medals. Concretely, some medals represent a success linked to a type of Pokémon (Karateka for the Combat type, Mountain for the Rock type, Scout for the Insect type, etc.). 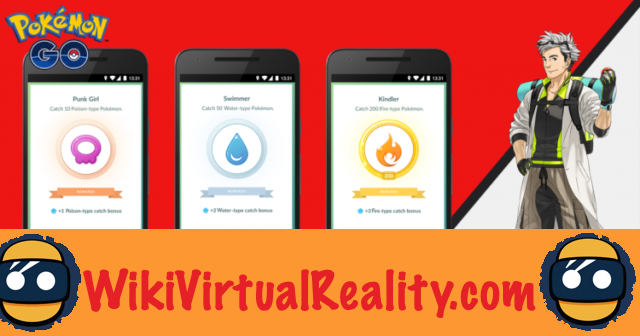 There are several levels of trophies (three exactly), when you obtain a level of trophy, a bonus (+1) of capture will be granted to you on the type in question, the highest level of bonus being (+3). Thus, the more you capture Pokémon of the normal type like Ratata, the more chances you will have of capturing other Pokémon of the same more powerful type, and especially more difficult to obtain like Snorlax or Leveinard. For Pokémon with more than one type, the bonus will be given to both types. For example, the capture of a Roucool which is of Normal and Flying type, will give you a Normal and Flying bonus.

Arena fights accessible to all

With the updates, captures won't be the only aspect of the gameplay that will change, as arena battles (often maligned) will get a makeover with the next update. EIndeed, it will soon be possible to take a team made up of six Pokémon to train an arena of your clan (Red, Blue or Yellow), unlike only one Pokémon currently. 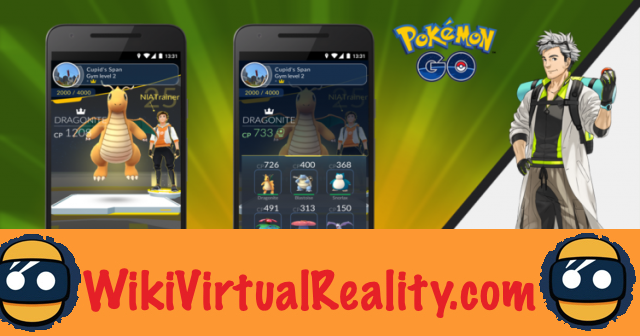 The new mode of operation of the arenas also brings something new that will please many players, especially beginners, and those who play little. Now, the level of Pokémon that are present in an arena will adapt to your general level as a trainer, making capturing an arena much less complicated.

And when we see that some arenas are owned by trainers with Dragonite, Leviator or Snorlax, at levels such that some arenas become impossible to take, and make you lose the desire to take arenas. However, the trainers in question risk cringe, and cry injustice, because their efforts will be reduced to nothing.

Friendly arena training works this way: you must first cross an arena of your color, then start the fight, so as to increase its level, and therefore make it more powerful. This will also allow you to get Pokocoins and Stardust, if you have placed one of your Pokémon there.

Previously to carry out this training, we could only use one Pokémon (which made the task very complicated), but the update will increase this number to six Pokémon facilitating this training, and therefore the leveling of your arena.

Pokémon Go is coming to Africa! With Metamorph as a gift?

The next update is likely to be expected in Africa to say the least, because the developer will finally launch Pokémon Go in the African continent, with around thirty countries concerned, including: Kenya, Gabon, Egypt, Morocco, South Africa, Ivory Coast and Ghana. 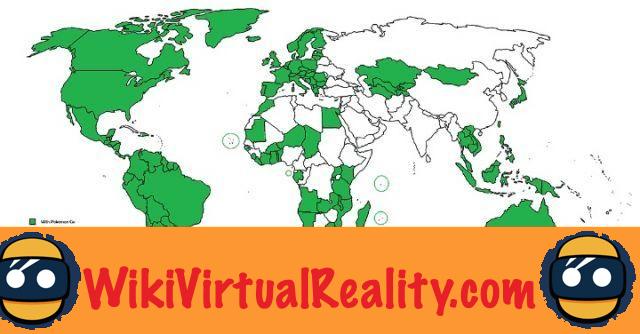 In addition to the arrival of the game, Africa could be given another gift with the exclusive presence in the continent of Metamorph. This information has not yet been confirmed by the Niantic teams, but it would not be impossible to see an exclusivity in Africa, as the other continents already have: with Mr Mime in Europe, Tauros in North America, Kangourex in Australia and Canarticho in Asia.

Regarding other new features such as compatibility with Android Wear, which we mentioned in our previous article, no information was given by Niantic. Also, Niantic hasn't given any update date, but it should be coming soon, so watch your update alerts carefully.

add a comment of Pokémon Go: What's new in the next update