Pokémon Go: you're not Tutafeh ready for the Halloween event 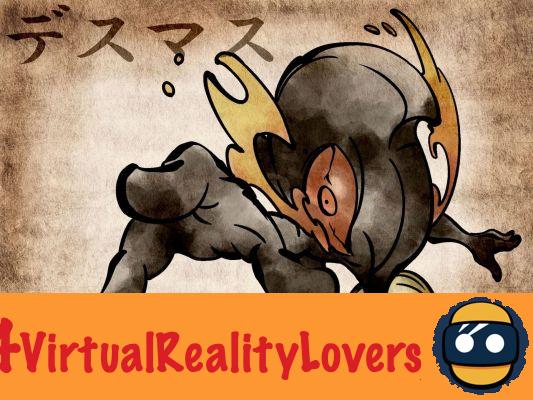 As every year, Niantic is preparing to celebrate Halloween as it should with a seasonal event organized in Pokémon Go. However, this year, the content of this event has just been unveiled a little in advance by a leak of information from anonymous sources ...

If we trust this leak, the arrival of Generation 5 in Pokémon Go will continue for Halloween with the addition of three small monsters of the Dark or Specter type and their evolutions. These three Pokémon are Tutafeh, Chacripan and Zorua, with their respective evolutions Tutankafer, Leopardus and Zoroark... 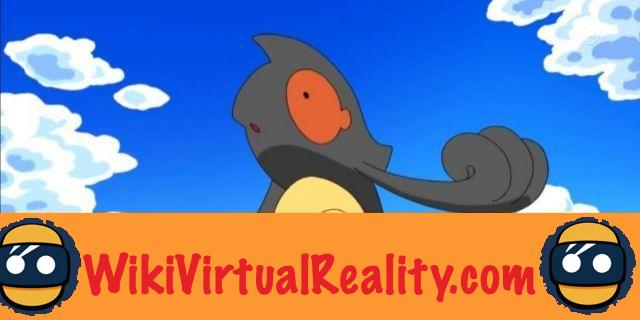 Suffice to say that Niantic has chosen Pokémon suitable for Halloween, since these creatures are among the scariest of the saga all generations combined. Logically, we can expect these Pokémon to appear more frequently during the event and maybe even in a Shiny version. Other Dark or Ghost-type Pokémon already in the game should also appear more often than usual during this seasonal event.

Otherwise, as usual, players should be able to get twice as many Pokémon candy as usual by capturing monsters, hatching eggs, or performing transfers. Buddy Pokémon on the other hand will require half the candy than usual.

Halloween event set to debut in Pokémon Go October 18 or 25, 2019, and end on November 4, 2019. You can already stock up on Pokéballs to prepare yourself, since this seasonal event is usually the most important of the year in PoGo!

add a comment of Pokémon Go: you're not Tutafeh ready for the Halloween event