Poll - Which headset is most loved by developers? 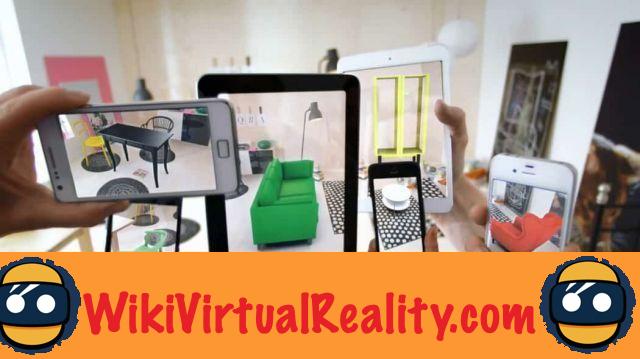 Forecasts? Ours were pretty down to earth for us the Oculus Rift was far ahead, closely followed by the HTC Vive, with at least in the top 5 Sony's Playstation VR, which will be released this October.

But we weren't quite completely right, not see at all. Indeed, a survey carried out by the VRdc site, Virtual Reality Developpers Conference, a website specializing in virtual reality and augmented reality and which has held numerous conferences on it, reveals a rather astonishing rate of preference.

The precise question of the survey, asked developers, whether they are developing applications, video games, films, 360 ° videos or any other content in virtual reality and / or augmented reality:

The survey then reveals that the developers have for main preference, not the Oculus Rift, but HTC Vive with no less than 48% favorable responses, or nearly half of all the developers questioned, that's enormous! It therefore appears that taking the security of buying HTC Vive is rather a good idea if you want content in spades. 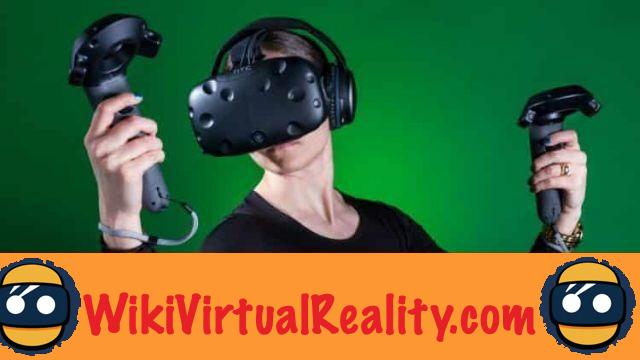 More the Oculus comes just behind with 43,2%, which is also very good. You will understand by reading these first two figures, developers can create the same content for several platforms, or create several contents on several platforms, so don't worry about not reaching 100% at the end of the count.

Comes third on Samsung Gear VR, with 33,8%, the fact that he has access to the same Store as the Oculus Rift should greatly help him reach this third place. In fourth comes the Google Cardboard, with 29,2%  then in fifth the Google Daydream, with 14,6%.

And it is only in sixth place that the Playstation VR, with 12,9% of positive responses. A little hard for a headset that wants to be the top of the basket, it seems that Sony has not yet got its hands on enough exclusivity to power its VR store. But, it is also possible that Sony only selects the best, unlike the others, and that the scarcity of content on the PSVR is also synonymous with quality. 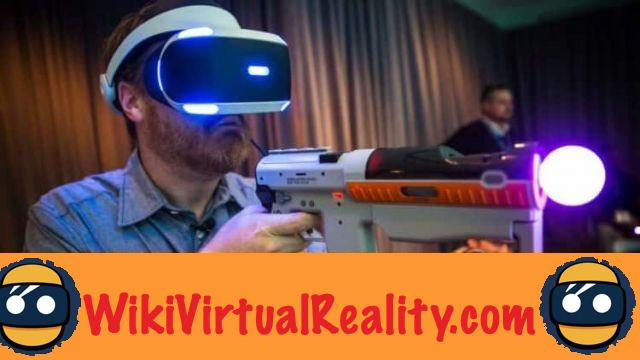 Finally, HoloLens comes just behind with 8,8%, clearly due to Microsoft's drastic selection criteria. Finally, 10,7% develop on other helmets on the market. Note that for all the developers questioned, 24,1% don't create any VR or AR content. If we are far from 100% in total, it is for a very simple reason, 78,1% of developers say they do not focus on a single platform.

It's astonishing to see that the HTC Vive wins, but it shows that developers prefer to put their money into the device with the best graphics rendering and the best VR experience. Note also, but it was obvious, that virtual reality wins hands down over augmented reality.

add a comment of Poll - Which headset is most loved by developers?