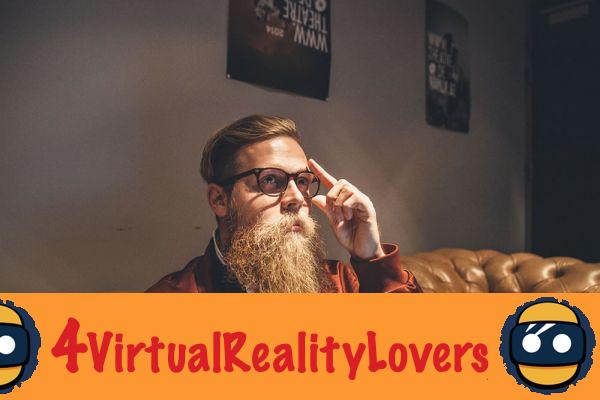 Virtual reality is above all a scam ... The very concept of this technology is to use sensory stimulation (generally sight and hearing but certain other senses can also be stimulated with accessories) to make the brain believe that it lives an experience in another reality. It works… especially when the feeling of immersion is total. Thus deceived, the brain has the feeling that it lives in an intense, magical, interactive and stimulating reality which in fact does not exist. When the experience stops and the user takes off their headphones, the brain suddenly returns to the real world, often less magical and stimulating than the world in which they thought they were previously immersed. We have already mentioned certain risks and dangers associated with virtual reality or the assimilation of the effects of virtual reality to those of LSD. This time we will discuss testimonials from people who have suffered from post-virtual reality syndrome. 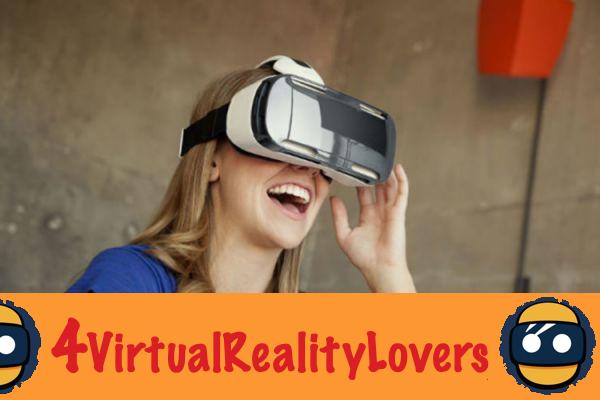 Tobias van Schneider is a German designer who has used virtual reality extensively for months. The young German with the physical Viking geek confided in his blog the different symptoms that he ended up feeling after intensive use of virtual reality.

The designer explains in particular that in the 2 minutes which followed the end of the experience in virtual reality, he felt strange, as if detached from reality. He explains in particular that the manipulation of objects immediately after the experience was difficult for him. For one to two hours, the young man also comments that his notion of distances was disturbed. It is as if the brain needs some time to readjust to the real world. 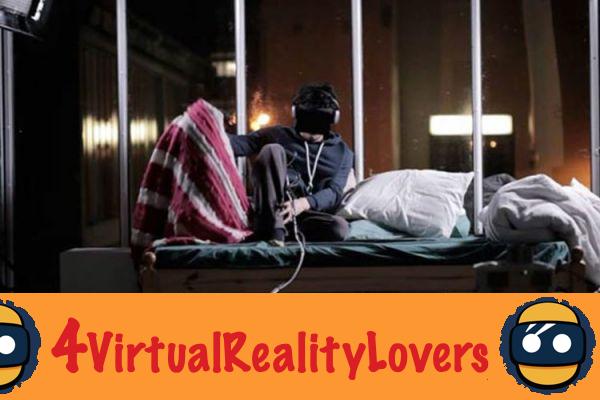 The young man confides that these physical symptoms always disappear in less than two hours. However, Tobias also speaks of much more worrying symptoms. The German designer explains in particular that he often felt a deep sense of post-virtual reality sadness and disappointment in the real world which seems to have become very flat, bland and tasteless.

The young German explains that having lived in another reality for a while, he felt sad and unhappy not being able to touch the sky, spin the clouds, color them like in virtual reality. Tobias confides that in addition to the sadness, he felt disturbed by the real world. 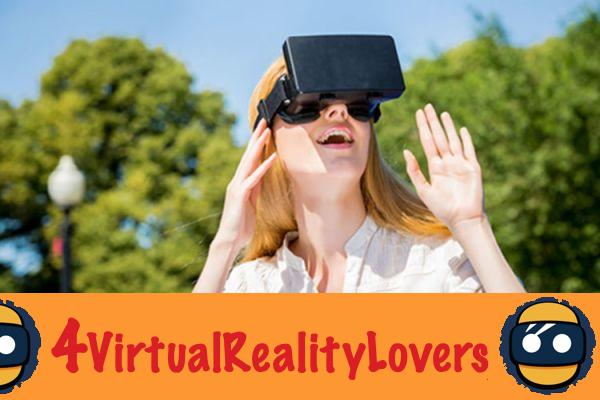 A post-virtual reality syndrome described by other users

By browsing various forums talking about virtual reality, it is clear that the post-virtual reality syndrome described by Tobias van Schneider is not the isolated case of a very sensitive person or of a user who has really excessively abused virtual reality. 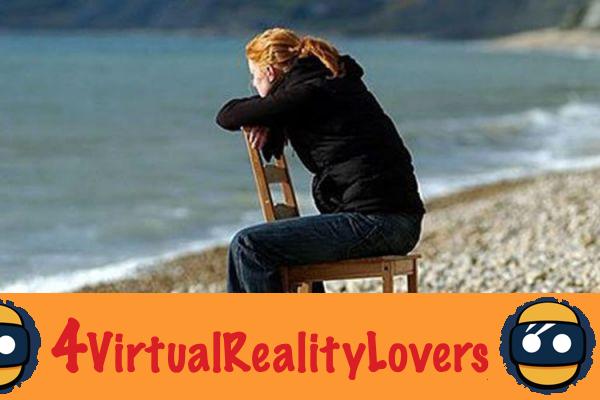 People more willing than others to post-virtual reality symptoms

In an article published in a British scientific journal, two researchers believe that: “”. However, it would seem, according to the testimonies of some users, that the use of a virtual reality headset while being under the influence of alcohol or drugs is an aggravating factor of post-virtual reality syndrome.

Even though few studies have been carried out on the subject so far, many believe that the post-virtual reality syndrome would only exacerbate pre-existing ailments or pathologies. It is therefore recommended not to abuse virtual reality and not to perform VR experiences while under the effects of drugs or alcohol.

add a comment of Post-virtual reality syndrome worries some users