PowerRay: an underwater drone with virtual reality headset for fishing 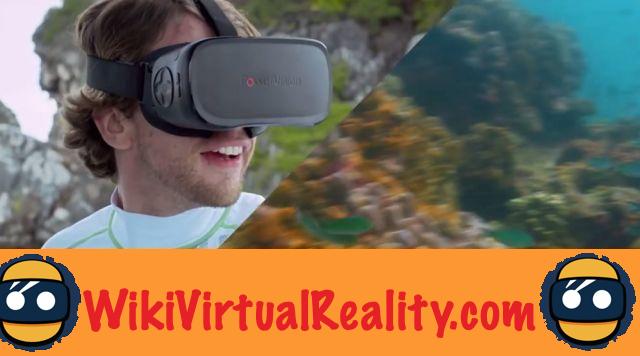 Different flying drones for use with a virtual reality headset exist. They allow either to fly as if the person were in the cockpit of the drone or to admire, in real time, the 360-degree video taken by the drone. PowerRay, designed by the company specializing in drones, PowerVision, is the first underwater drone to offer this technology. 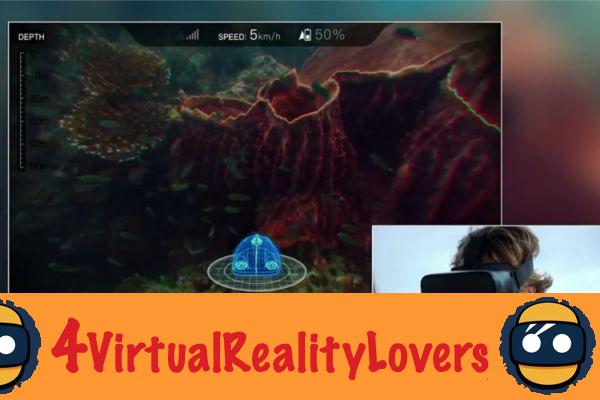 PowerRay: an underwater drone for fishing

The PowerRay aquatic drone was first and foremost designed for fishing. Capable of diving up to 30 meters deep and with an autonomy of 4 hours, the drone is equipped with a sonar capable of detecting fish located within a radius of 40 meters. PowerRay is also equipped with camera offering images in 4K resolution. The camera is controlled by Wi-Fi, either using a remote control, or even from your smartphone or your camera. The drone also offers various information such as water temperature, speed or even detect schools of fish and issue alerts. 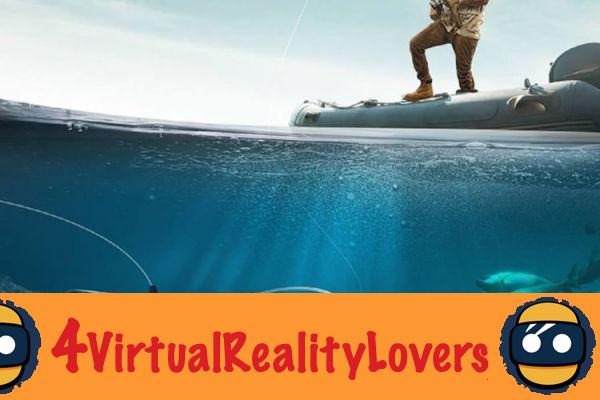 PowerRay is designed first and foremost for anglers at sea, in rivers or even under ice. Not only is the drone able to spot fish, but also to identify them thanks to its camera. It is also possible to moor a lure on the drone and thus gently approach the bait as close as possible to its potential preys. If a fish bites on the hook, the line then detaches from the drone and the fisherman takes over with his reel to raise his catch. Cutting-edge technology for anglers that will undoubtedly raise negative remarks from angling purists.


PowerRay allows images to be viewed with a virtual reality headset

The drone PowerRay also finds other applications such as underwater imaging or exploration. It is possible to view the images and save them either from a smartphone, tablet or PC. It is also possible to watch the images with a virtual reality headset for complete immersion… without getting wet. For this, you must use the PowerVision VR Google headset.


The use of the VR headset seems devoid of interest because the camera does not offer 360 degrees but, on the contrary, finds all its interest because it is possible to control the drone with head movements, the PowerRay moving in the direction of the user's gaze. Be careful, however, the transmission is limited to 80 meters distance.

The Wave VR, a social and musical platform ❯

add a comment of PowerRay: an underwater drone with virtual reality headset for fishing