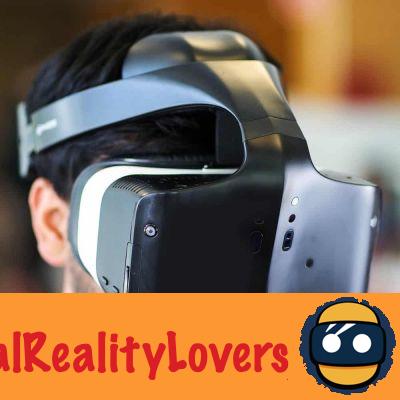 The electronics manufacturer Intel launched at the Intel Developpers Forum 2016 a new virtual reality headset. Called Project Alloy, this HMD does not require a PC or laptop and is equipped with a mixed reality system that serves as an interface.

The American firm Intel made an announcement at the Intel Developpers Forum 2016, reports the TechCrunch site. Company CEO Brian Krzanich released a new virtual reality headset. Named Project Alloy, the device does not need a smartphone or a computer to operate. The main feature of the Alloy is its camera located at the front allowing the transfer of objects presented to it in virtual reality.

Called mixed reality, this technology frees its controllers or motion sensors. Moreover, this camera is the only interface between the virtual world and the user. Manufactured by the company RealSense, this camera has a definition of 1080p and is accompanied by other infrared cameras and lasers for an ideal capture. The accuracy of the device has been demonstrated when people are taken on stage. 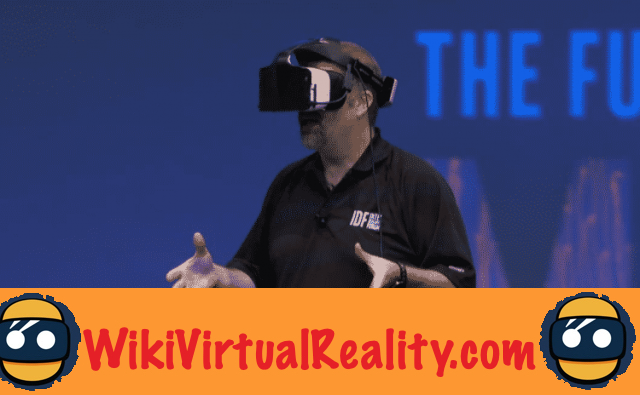 The Alloy headset has managed to capture them and reproduce them in VR. The HMD user was also able to cut a virtual piece of gold by simulating the gesture with a dollar bill. The possibilities of this helmet are therefore quite large. Intel did not speak about the technical limitations of the device, however.. The main reason for using a laptop or PC to operate headsets is the power required by them.

A partnership with Microsoft and Windows Holographic

So we don't yet have a clear idea of ​​how the helmet looks. Intel is however a serious company, if it releases a virtual reality headset, it is because it works well. The result may not live up to an HTC Vive or an Oculus Rift, but will have at least the union minimum. Brian Krzanich also announced a partnership with Windows. The latter will bring Windows Holographic to the Alloy platform. 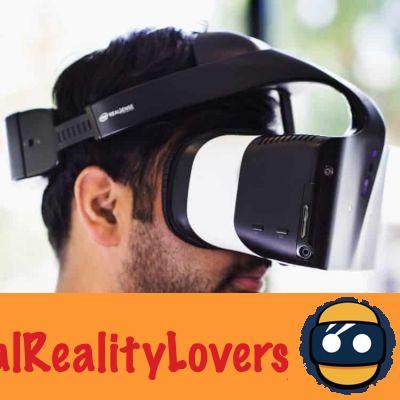 This will make it easier for developers to create apps for Intel's new headset. The CEO of Intel also announced that the Alloy project will be open source from the second part of 2017. So that anyone can combine the Project Alloy hardware with the Windows Holographic platform.

Dreamworld will soon offer AR glasses for less than $ 350 ❯