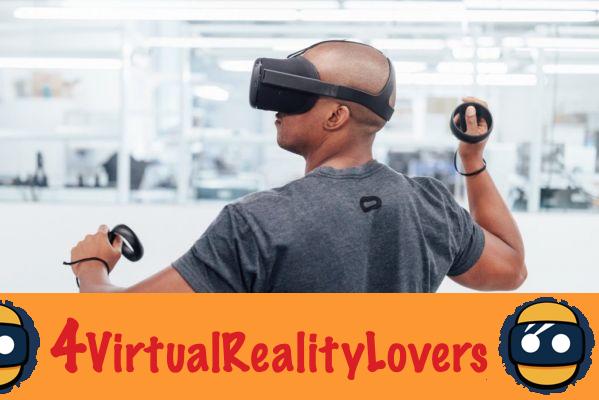 The Project Santa Cruz is the next high-end headset from Oculus, destined to succeed the Rift. Unlike the Oculus Go standalone headset, it won't be an affordable device, but a state-of-the-art all-in-one headset. The device will have an Inside-out tracking system using on-board cameras, and will therefore make it possible to take advantage of the room scale without the need for sensors. In addition, as a standalone headset, it will not need to be connected to a PC and will be cable-free.

The device has its own mobile PC, in order to deliver graphics performance worthy of the best PC headsets. In addition, as part of the Oculus Connect 4, Facebook has just announced that the headset will come with controllers similar to the Oculus Touch, integrating infrared LEDs, offering six degrees of freedom of movement. These controllers will also be tracked by the four sensors integrated into the helmet. The firm says it is very proud to have succeeded in solving the design and engineering problems posed by this compatibility.

Oculus also explains that its goal has always been to deliver the magical experience offered by a PC VR headset on a stand-alone wireless device. Initially announced during Oculus Connect 3, Project Santa Cruz has come a long way in a year. The the most recent prototype is much less imposing, and the controllers allow you to use your hands in the VR, greatly improving the feeling of immersion and freedom.

Project Santa Cruz: the worthy successor of the Oculus Rift 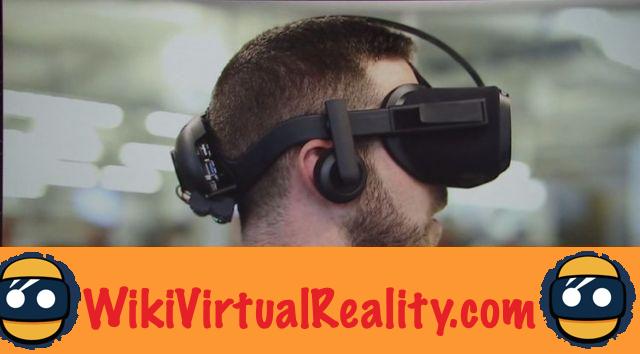 - Santa Cruz helmet development kits will be delivered from 2018, and the finished product should be marketed at the end of 2018 or at the beginning of 2019. However, the firm has not commented on this subject. Oculus, however, announces that new information about the project will be communicated shortly.

HTC already allows the use of the HTC Vive wirelessly thanks to the TPCast adapter, but the Project Santa Cruz stands as the next step in the development of the virtual reality industry. This headset will not only be wireless, but completely autonomous. It will therefore suffice to put the device on his nose to dive into VR, without having to connect the headset to a PC or to have sensors to take advantage of the tracking. The experience will therefore be much more intuitive and comfortable.