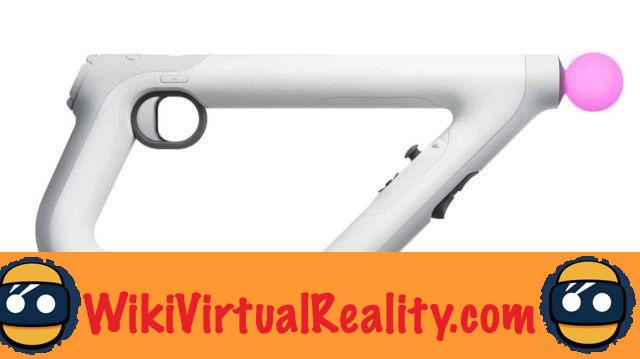 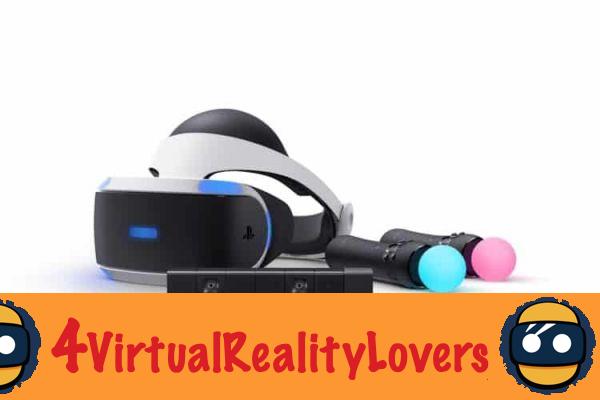 Obviously, the Japanese manufacturer is betting a lot on its virtual reality headset, the PlayStation VR. You only have to look at the licenses offered and the accessories that will be available to understand that Sony wants to make it a new way of playing video games, and not a gadget. At the dawn of the release of PS VR, on October 13, some exclusives are already eagerly awaited. One of them, Farpoint, an FPS that propels you on a planet with hostile fauna will offer you to live the experience not with your controller, not with the PS Move, but with the PS VR Aim Controller.

This accessory takes the form of a futuristic rifle. There is no doubt looking at the object that it comes from the Sony company. The white plastic device will give you the option to insert your PS Move inside to play your FPS games, making the experience even more immersive than virtual reality already assumed. It therefore incorporates a position and movement sensor in order to best transcribe your movements in real life. 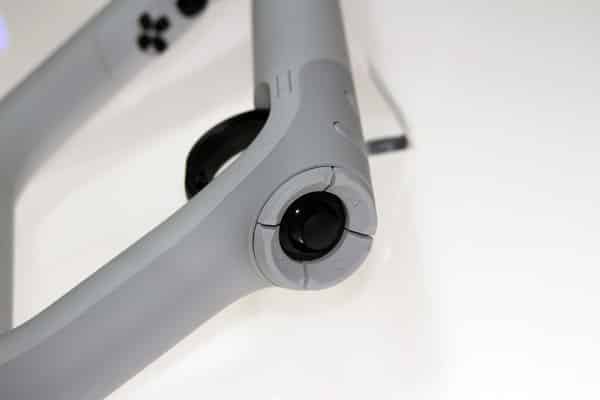 You will find on the latter the usual buttons as well as joysticks. It is not a pistol, but a rifle, because its shape invites you to hold it with both hands. You will be able to perform all the actions that the games offer without resorting to other devices, even on the move. Critics are unanimous for the moment. The PS VR Aim Controller could become an indispensable tool for immersing yourself in future PlayStation VR FPS. For now, its price and release date remain unknown. It should be released at the same time as Farpoint, whose launch date is still unknown to us.

Virtual reality to improve the customer experience with brands ❯