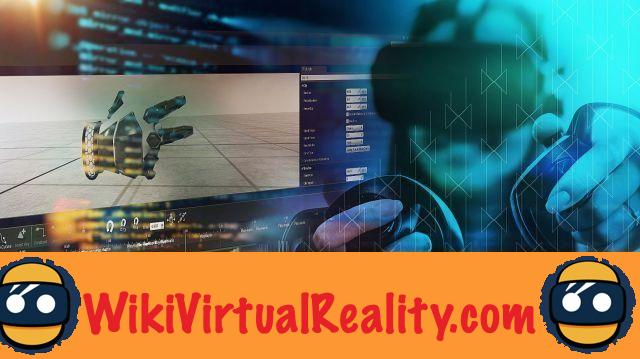 One of the main weaknesses of PlayStation VR is its PS Move controllers. Unlike the Rift's Oculus Touch controllers or the HTC Vive's Wands, the PS Moves do not use LRA actuator technology to minimize latency and precisely control the frequency of vibration. Instead, these accessories are content with a simple vibrating motor like classic video game controllers.

In fact, new and more sophisticated controllers would be one of the main improvements expected for the future PSVR 2. Several patents filed by Sony in recent years offered us an overview of what these future accessories could offer: trigger resistance, hand detection, attachment system worthy of Valve Index controllers ... 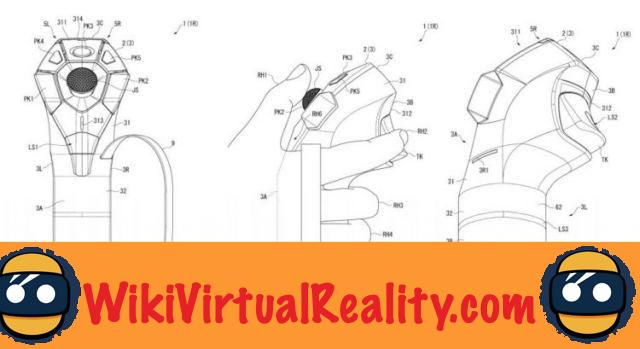 To these new features, could well be added the haptic feedback. On May 16, 2019, Sony announces that it has signed an agreement with Immersion Corp. Thanks to this agreement, Sony will benefit from a license allowing it to exploit Immersion Corp's patent portfolio of haptic technologies for its future VR controllers as well as for the DualShock controllers of the next PlayStation.

Immersion Corp is a company that holds more than 3500 haptic technology patents, as well as software technology, and provides licenses to companies that wish to use them. It is also responsible for certifying the compatible hardware.

These technologies are currently used by more than 3 billion devices worldwide. We can notably mention the TouchSense software, used by the Nintendo Switch console for its “HD Rumble” functionality.

add a comment of PSVR 2: Sony signs with Immersion Corp for haptic controllers