PSVR: everything about the virtual reality headset for the PlayStation 4 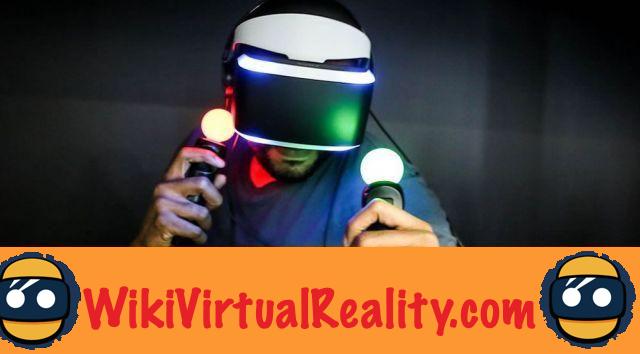 Sony has launched into virtual reality by offering, at the end of 2016, the PSVR, its virtual reality headset for PlayStation 4. The Japanese manufacturer has developed a mid-range, affordable helmet with very interesting technical characteristics as well as ease of use. The catalog of games and applications has since grown considerably and even offers several flagship titles. 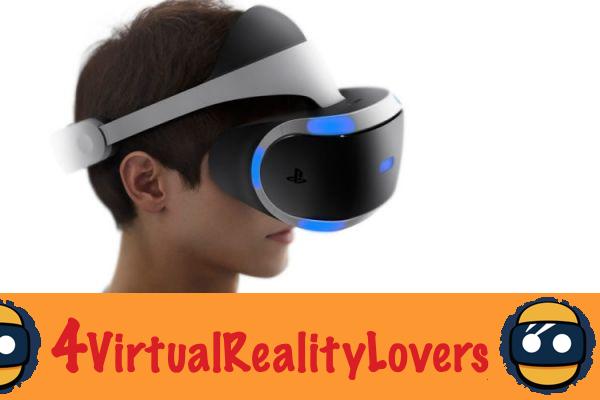 The good surprise of the PSVR

Sony executives were very cautious when the PSVR was released. However, the virtual reality headset immediately found its audience and sales have greatly exceeded the expectations of the Japanese manufacturer. In the space of just a few months, the PSVR has managed to establish itself as currently THE quality virtual reality headset that is affordable.. Although offering technical characteristics inferior to those of an HTC Vive or an Oculus Rift, these are superior to those of a Gear VR, which is currently the best-selling VR headset (except for the Google Cardboard which is considered a VR mask) but which works with a smartphone. 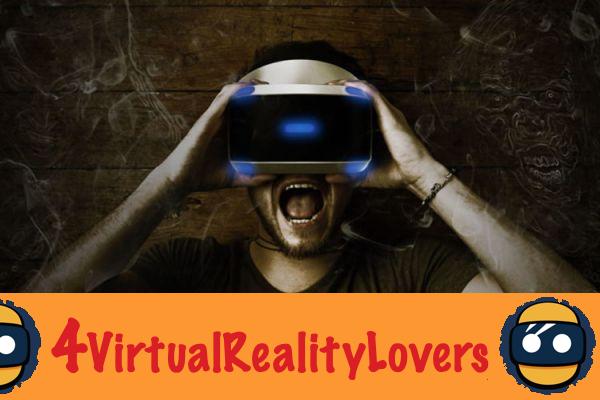 The PSVR can also be proud of being able to enjoy a large catalog of games and in particular some AAA flagship games that are sometimes lacking in other headsets.. Titles like "Resident Evil 7: Biohazard", considered the best horror game in VR or even "Batman: Arkham VR", "Job Simulator", "Until Dawn: Rush of Blood" or even "Driveclub VR" have indeed largely contributed to the success of Sony headphones. Check out our pick of the best PSVR games as well as the best upcoming titles here. The PSVR is a headset almost entirely designed for games, although it is also possible to view 3D movies or even watch porn, with a few small tips..

The PSVR was presented on June 14, 2016 and officially marketed from October 13, 2016. The price of the PSVR has hardly changed since its release and is still between 380 and 399 euros, depending on the store. Note, however, thata PlayStation 4 or PS4 Pro is essential as well as a PlayStation Camera in order to take advantage of the controllers' motion detection. 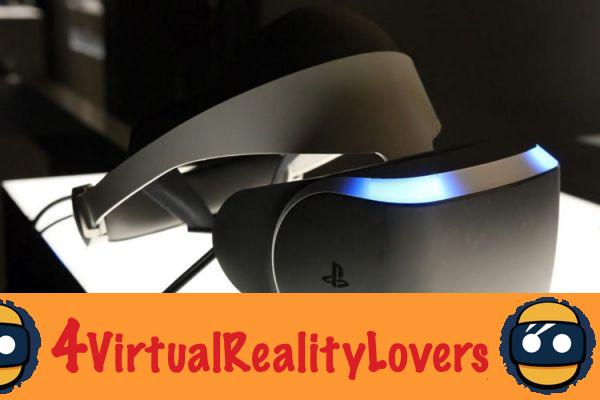 On the technical side, the PSVR offers a 5,7-inch OLED display with 1920 x RGB x 1080 resolution. Its field of vision is limited to approximately 100 degrees. Refresh rate side, the PSVR offers 120 images per second. Discover our unboxing and test of the PSVR headset as well as our comments, its qualities and faults here.

add a comment of PSVR: everything about the virtual reality headset for the PlayStation 4