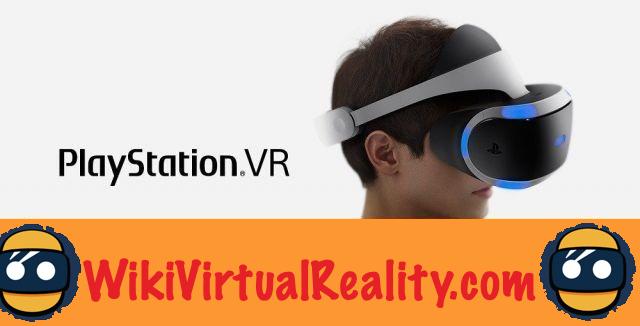 On October 13, 2017, the Sony PlayStation VR headset will celebrate its first anniversary, marking the end of a successful first year. In less than a year, the PSVR has managed to dominate the market for virtual reality headsets, rising to number one in sales. By offering a device that is more affordable than high-end headsets like the Oculus Rift and the HTC Vive, Sony has opted for the winning strategy and has managed to sell more than a million devices. Even if the firm today regrets the lack of competition in the VR market, it intends to celebrate this first anniversary with dignity, and invite users to the party. 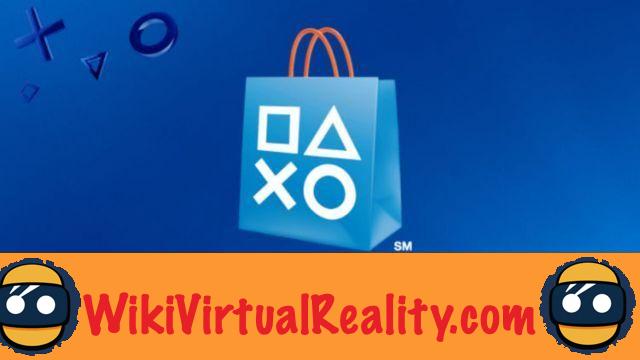 Thus, according to a statement published on the PlayStation Blog, from October 10, many PSVR compatible games will be offered at a reduced price on the PlayStation Store. The occasion of stock up on good games as the long winter nights approach. In addition, users subscribed to PS Plus will likely be able to take advantage of an even greater discount. They can already download the VR RIGS: Mechanized Combat League e-sport game for free on the platform.

It is not yet clear which games will be promoted. Logically, Sony should showcase the best PSVR games. We can expect discounts on exclusives like Farpoint et Resident Evil 7, as well as quality titles also available on Oculus Rift and HTC Vive such as Superhot VR or Arizona Sunshine. 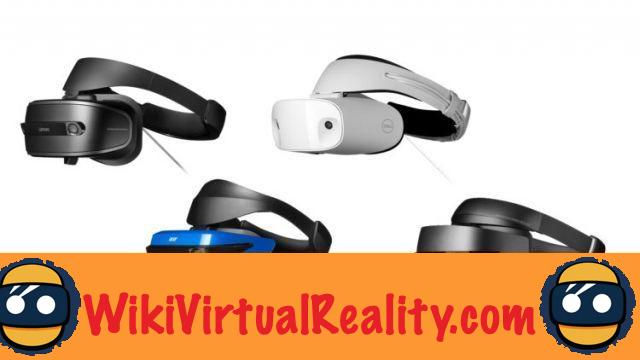 Recall that the PSVR headset itself was subject to a price reduction over the past summer. As announced at TGS 2017, the helmet is now available for the sum of 340 euros. However, with the launch of Windows Mixed Reality headsets approaching, the reign of PSVR seems in jeopardy.

For an equivalent or even lower price, these devices manufactured by Asus, Acer, HP, Lenovo or Dell should offer a better quality experience, with a more sophisticated position tracking system, and access to the Steam VR games catalog. Anyway, for the moment, It's time to celebrate, and Sony deserved to celebrate a successful first year for PSVR.