PSVR: this game we dreamed of but which will never see the light of day 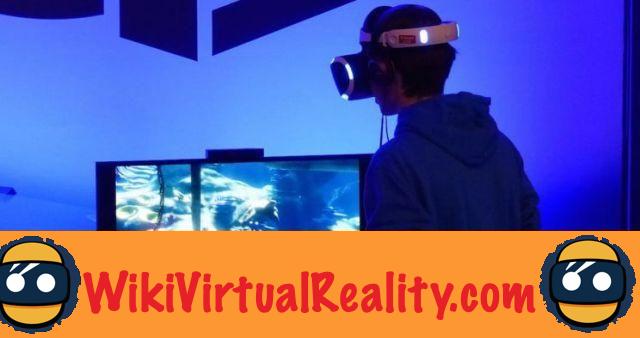 The developers of “No more Heroes” and “Deadly Premonition” had thought of making a game in virtual reality together on PSVR. However, in the end, it will never see the light of day. Back to a vanished dream.

The virtual reality game project had recently appeared in a livestream on the IGN site. Hidetaka 'Swery65' Suehiro and Goichi 'Suda51' Suda, had mentioned this project whose mere mention made fans dream. But the project was aborted. 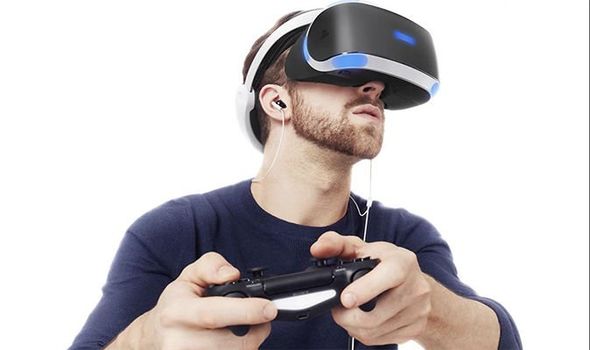 The two studios abandon their joint project on PSVR

The pitch made by these two developers, who many consider to be part of the cream of gaming, was that of a game for the PSVR, undoubtedly centered around food.. However, they finally ended this project. A big regret for all the fans as their respective games, "Deadly Premonition" and "No More Heroes" are completely surreal and have a large fan base. Suffice to say that we greatly regret that they do not take the step of the virtual reality headset from Sony even if we still do not know the exact details of what they had in mind.

Above all, we dream of what their games could give in virtual reality. Sequels or spin-offs of their two franchises also have a certain potential from a commercial point of view. However, we can still rejoice. Indeed, the two developers have chosen to bounce back together on another project, centered around the horror whose code name is "Hotel Barcelona". However, this new project will not see the light of day on PSVR.

add a comment of PSVR: this game we dreamed of but which will never see the light of day