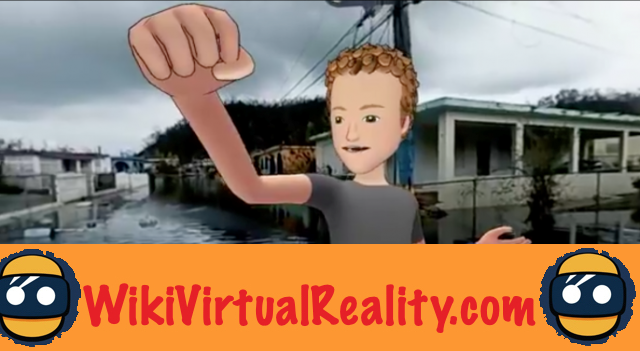 Yesterday, Mark Zuckerberg used the Facebook Spaces app to visit Puerto Rico devastated by Hurricane Maria through a video broadcast live on Facebook Live. As his cartoonish avatar visited various ravaged locations in 360 degrees, another Facebook executive spoke about the realism and sense of immersion that this experience brings.

Puerto Rico: an embarrassing contrast between the cartoon avatar and the devastated landscape 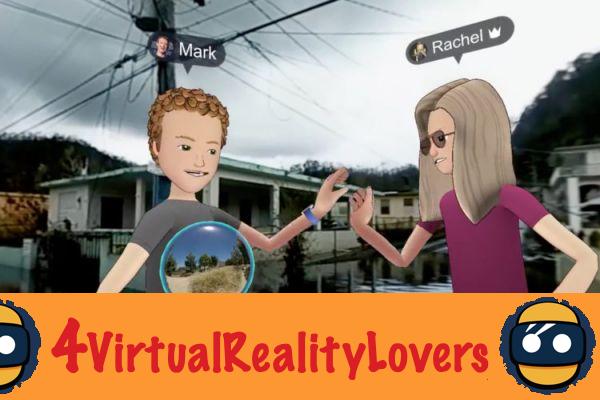 For the general public, the pill has not passed. The vision of the goofy avatar of a young billionaire visiting a natural disaster-stricken location through his VR headset before returning to safety in California is a sight that has left more than one onlooker disgusted. Many have likened this scene to a form of tourism of misfortune, indecent voyeurism.

Following this controversy, Mark Zuckerberg wanted to apologize and better explain his intention. According to the creator of Facebook, one of the main virtues of VR is its ability to generate empathy. The goal of his approach was to show how virtual reality can allow everyone to see what is happening in different parts of the world and thus become aware of certain situations. The young successful entrepreneur also wanted to announce his partnership with the Red Cross to help the people of Puerto Rico.

Puerto Rico: empathy aroused by VR is not noticeable in 2D 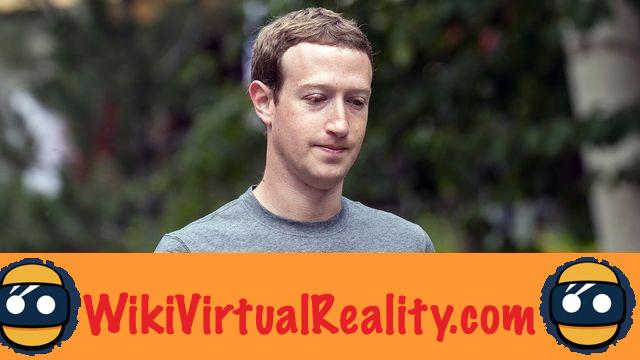 Either way, the contrast between the watered-down appearance of Facebook Spaces avatars and the sadness of the landscapes destroyed by the hurricane was predestined to anger many Internet users. Following this incident, Mark Zuckerberg realized that the surroundings may seem realistic when in VR, but seeing the scene on a 2D screen doesn't elicit the same feeling of empathy at all. The CEO says that Facebook will work to remedy this problem.


As part of the Oculus Connect 4 conference, Mark Zuckerberg has once again praised the merits of virtual reality, in particular to allow disabled people to gradually regain the use of their body or to help surgeons prepare before an operation. It is clear that virtual reality offers many positive possibilities. However, for a viewer who is not familiar with this technology and is content to witness such a scene from his computer screen, these benefits are not directly perceptible. This is a problem to be corrected if Facebook is serious about attracting a billion people to VR as Mark Zuckerberg announced tonight.