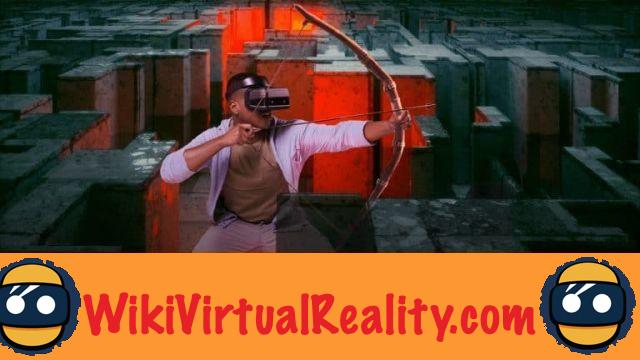 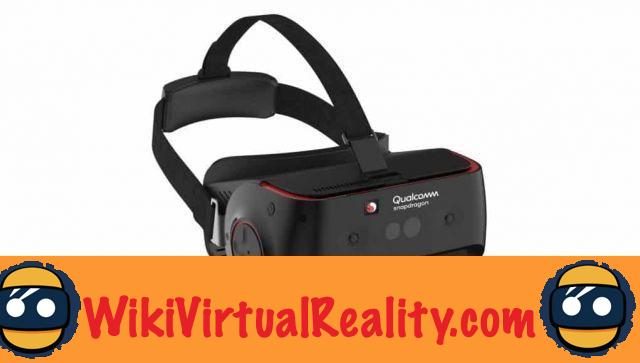 This new model indeed offers a impressive performance gain, but also new features. In terms of graphics performance and energy efficiency, Qualcomm promises an increase of 30%.

The screen definition would be doubled to reach 2000 × 2000 pixels per eye at a frequency of 120Hz. It should be noted, however, that this is a theoretical maximum definition of the rendering potential of this VRDK. It is unknown at this time what the screen resolution of the Qualcomm 845 VRDK will be.

As a reminder, the VR headset offering the highest definition at the moment is the Samsung Odyssey with 1600 × 1440 pixels per eye. Samsung being the world leader in OLED displays, it is highly likely that no display capable of taking advantage of the potential of the Qualcomm 845 VRDK does not exist at the moment. 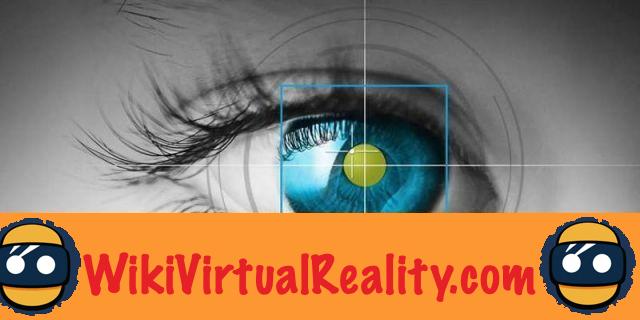 
Eye-Tracking and Foveated Rendering have been developing technologies for several years in the VR industry. However, it is complex innovations that had not yet been deployed in the consumer market. No VR headset for consumers currently offers these technologies. 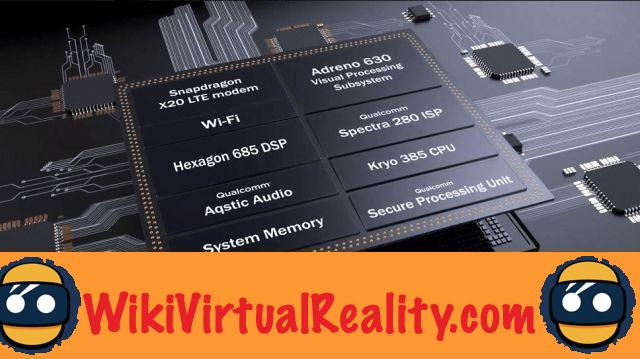 Finally, like the previous versions of the Qualcomm VRDK, this new benchmark design is based on a pair of on-board cameras for inside-out position tracking. Thus, there is no need for external sensors to track user movements.

However, to this tracking system, the Qualcomm 845 VRDK adds a new technology: the SLAM (Simultaneous Location and Mapping). According to Qualcomm, this technology can map and detect obstacles in the user's real environment. This system therefore allows the user to avoid bumping into each other while diving into the VR, but also to directly integrate real world objects into the virtual world ...

Magic Leap One: a rather disappointing first demonstration ❯

add a comment of Qualcomm 845 VRDK: the future of stand-alone VR headsets