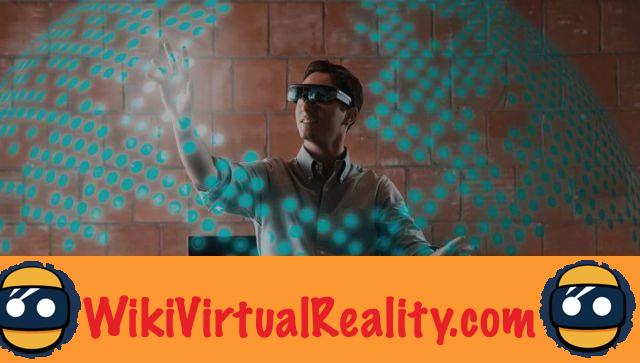 The undisputed leader in the smartphone chip market, Qualcomm has long believed that virtual and augmented reality represents the future of mobile technologies. The American firm invested very early in this market by launching its Snapdragon XR chips.

Currently, according to Qualcomm's XR Director, Hugo Swart, Snapdragon chips are already on more than 30 VR and AR headsets. Among these devices, there are market references such as the Oculus Quest and the Oculus Go, the HTC Vive Focus or the Microsoft HoloLens 2.

By providing its VRDKs (Virtual Reality Development Kits) to interested partners, and by connecting them with trusted suppliers, Qualcomm helped them accelerate the launch of VR / AR headsets to the market.

now the firm dominates the mobile XR market and has succeeded in sowing competitors such as Intel, NVIDIA and AMD in this sector. With the recent launch of the Snapdragon XR2, it should manage to maintain its hegemony.

Unlike the XR1, designed for low-end helmets, the XR2 is dedicated to high-end helmets and offers compatibility with the new 5G mobile network. However, Qualcomm is taking advantage of CES 2020 to explain that 5G radio will only be an optional component.

The American further suggests that a new VRDK benchmark design based on the XR2 will be revealed shortly. We can expect a presentation at MWC which will take place next month in Barcelona. In addition, Qualcomm believes that the first headsets equipped with the XR2 should be marketed in the second half of 2020 ...