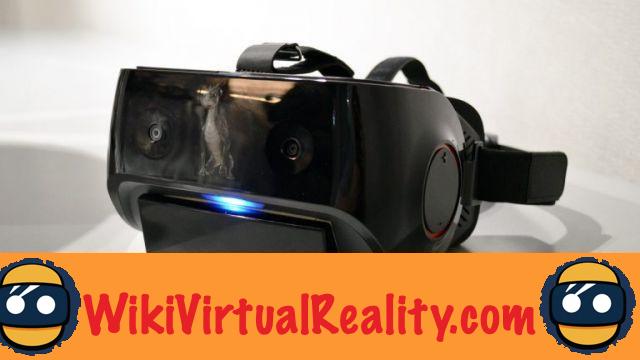 Le Qualcomm VRDK is based on the Snapdragon 835 processor, the latest mobile processor from the American firm. This processor will be embedded in most of the high-end smartphones and tablets of 2017, but Qualcomm created it primarily for virtual reality. 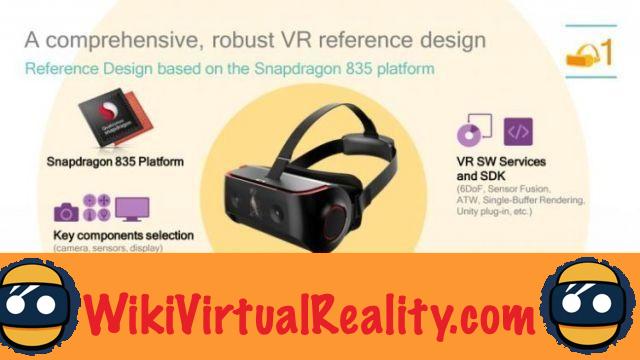 Concretely, the firm intends to offer its expertise to various manufacturers to help them develop their helmets from Qualcomm stamped components. In fact, the brand seeks to compete head-on with Intel and its reference design Project Alloy. 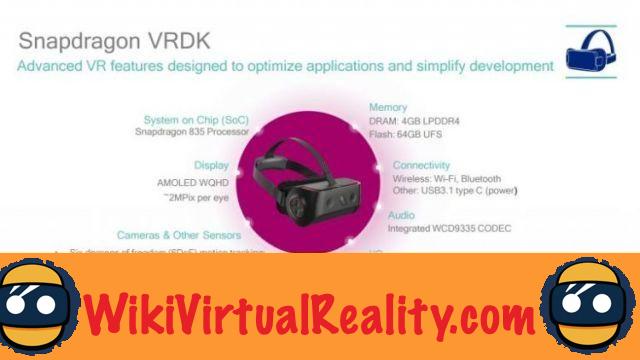 The HMD Accelerator Program is developed from the Qualcomm VRDK benchmark headset. This All-in-one VR headset has a Snapdragon 835 processor coupled with 4GB of RAM, and a 2560 × 1440 90Hz AMOLED screen with a 100-degree field of view. The device also offers 6DOF Inside-out tracking, eye-tracking and hand-tracking functions. It works fully autonomously and does not require a PC or smartphone to operate.

However, Qualcomm does not intend to market its own VRDK headset. Companies can use the VRDK as a starting point to create a headset based entirely on the brand's hardware and technologies. These manufacturers remain entirely free in terms of aesthetic design, and can also add the technologies of their choice to distinguish their product.

According to Qualcomm, the first two ODM manufacturers to join the HMD Accelerator Program are Goertek and Thundercomm. These two manufacturers will also offer their manufacturing services to other companies.

- first VRDK headsets intended for the general public should be launched during the second half of 2017. The firm also plans to distribute its VRDK to content creators, in order to develop an ecosystem of applications specially designed to take advantage of the Snapdragon 835 platform and headsets developed from the platform. Developers will also receive headsets starting in the second quarter of this year. 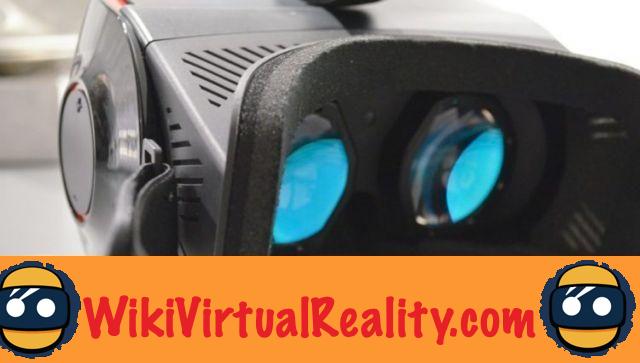 The advantages of all-in-one VR headsets are numerous. Unlike mobile headsets like the Gear VR, they don't need a smartphone to operate. Fact, these devices are not subject to the technical constraints of the phone in question such as limited autonomy or overheating problems.

On the other hand, these helmets also have several drawbacks. The high cost seems to be the main issue on the horizon. In order to provide a satisfying experience, such devices require a screen, processor, graphics card, sensors, and battery. Their price could therefore approach that of a brand new smartphone. So far, however, Qualcomm has not released any pricing information.

Check out the trailer for Kai-ri-Sei Million Arthur VR ❯