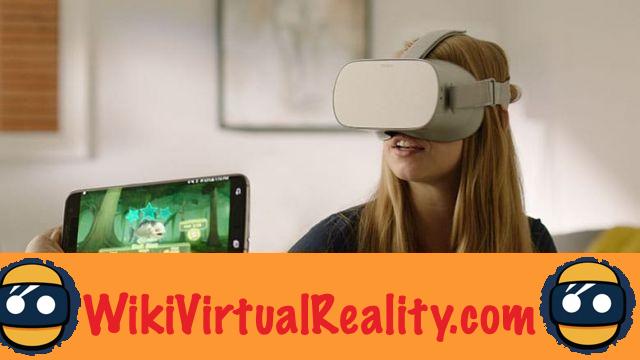 Facebook has decided that the games developed for its old Oculus Go will not be compatible with its latest Oculus Quest 2 VR headset.

However, last year, the company announced a measure to play Go games on the Quest. Unfortunately, the production of the first Quest has since stopped and the Go titles are therefore permanently excluded from the future of Oculus.

Available for a few weeks, the Quest 2 has enjoyed fairly good reception from the public and professionals (despite some hiccups). Nevertheless, one detail has caught the attention of some users from the start: where is the drop down menu for Go games?

The answer finally came last week with a simple tweet the John Carmack, renowned programmer and executive at Oculus. Responding to an Internet user, he thus confirmed the end of support for Go games on the Oculus Quest 2.

As a note, Carmack was essential in the 2018 release of Go and its 3 degrees of freedom (DoF).

Launched in 2019, the first Quest offered backward compatibility with Go titles as well as with Go controllers (for old games). At that time, this made it possible to artificially multiply the number of games compatible with the Quest as soon as it was released. 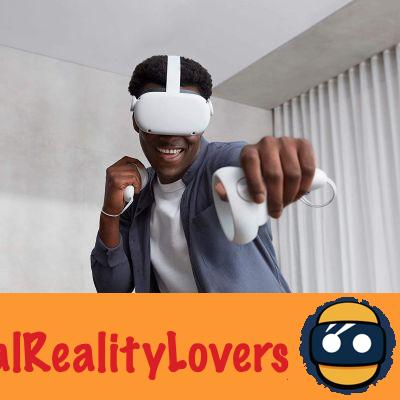 This imperative is certainly no longer relevant, the Quest having attracted a large number of developers since its launch. Its first year on the market, the device even generated $ 100 million in revenue through its apps.


But despite the abundance of quality titles designed for the Quest, we can only deplore this setting aside. Irreparably, old games that have not benefited from a port to the Quest will gradually disappear from the platform. Before you get nostalgic by putting on your Oculus Quest 2, revisit our top games developed for the Go.