Quest interface update is being rolled out 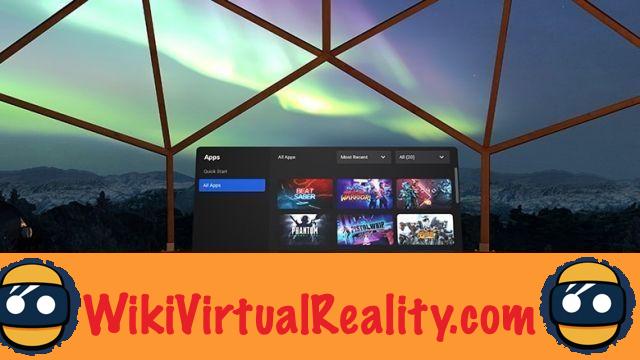 We told you last week, Facebook has planned an update to the Quest interface. A post published Tuesday, March 24 on the forum of the Oculus site details the upcoming improvements of this V15. Above all, he specifies that this update is being deployed since monday 23 march. In addition, the mention "during the week" is added. As usual, Facebook should proceed region by region and we do not know exactly when it will be available in France.

This update doesn't just affect the Quest interface. Indeed, she is also interested in the Oculus Link. It will now be possible to test the connection of the headset with the cable. The option, simply called "test the cable" can thus provide information on the compatibility of the connection. In addition, it gives the available bandwidth, as well as the type of connection. Several bugs are also fixed, like the one on the screen that turns black while sound is still playing. 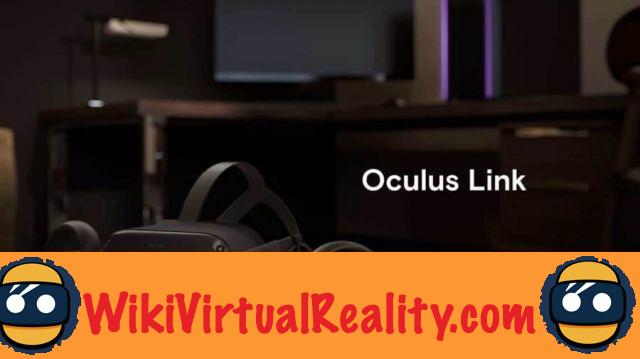 Version 15 of the Build offers an automatic speech recognition function. It is added to the virtual keyboard and therefore allows you to enter text by voice. Oculus specifies, however, that this will initially only be available to a limited number of users. We imagine that these will be English speaking users at first. The interaction with other people part is also improved. The Oculus smartphone application will be able to notify invitations received to join discussion groups. All you have to do is put on the headset and confirm the invitation to start chatting.

Finally, it will be possible to test the new universal menu, and its new design. It includes the ability to access it without leaving the application being launched. It can also display several windows at the same time, to then consult the store, watch a video and follow the news at a glance. This update also proposes to test the “Passthrough Shortcut” function. With a double tap on the side of the helmet, it switches to Passthrough mode. This display the real world at any time. Convenient when you want to show us something and you don't want to bother removing the helmet.


Please let us know if you've received the update, and if the new features are really useful.

add a comment of Quest interface update is being rolled out