Quick review of the demo disc included with PlayStation VR 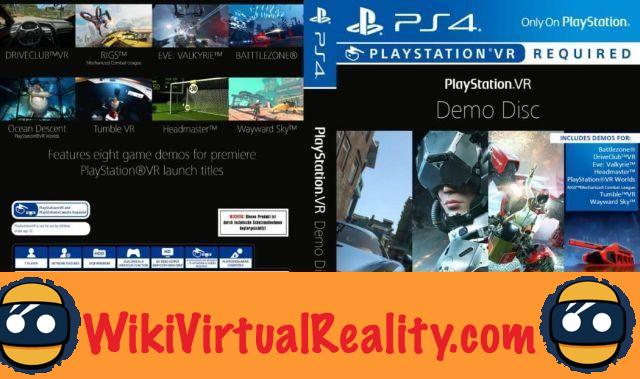 The PlayStation VR, even if it is not supplied with the PlayStation Camera, essential to its good functioning manages to fill this disillusion by offering its buyers a disc including several demos, in order to get their hands on the reality headset. Sony virtual. Those who have played the older generations of consoles remember the pleasure of going to buy a video game magazine at the nearest tobacconist and being able to try out several games before deciding to go and buy a game. even of these demo discs and completely managed to find their account. Even if this practice is still widespread, although it is dematerialized, the pleasure is not the same. 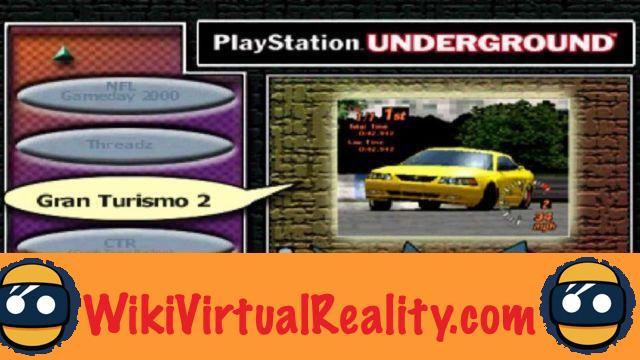 This little nod from PlayStation to a bygone era is well received by the seasoned gamer, who finds sensations that the modern gaming landscape struggles to reproduce. Indeed, he will find in the box containing your PlayStation VR a disc which is not stingy in content and therefore you can observe the cover. 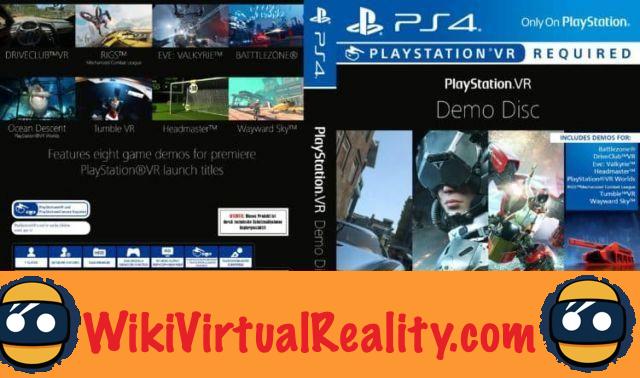 This CD contains several games and will allow you to directly enter virtual reality by Sony. It contains among others the following games:

Several games, so some of them are complete. A well-thought-out attempt on the part of the Japanese manufacturer to make people forget for a moment that we have to return to our nearest dealer to go get the PlayStation Camera, and finally start our virtual reality experience on home console.