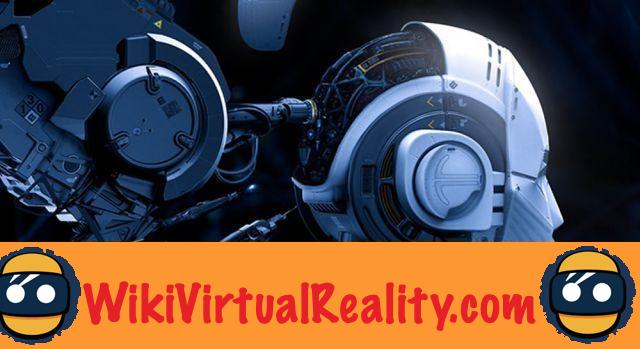 => Discover the complete test of the Raw Data game published on October 06, 2017

Like some game consoles that have not had the expected success, virtual reality suffered, until recently, from the absence of real flagship titles developed only on these devices. New games are now appearing regularly and should inspire many players to take the plunge into VR. This is the case with "Raw Data", a game entirely designed for virtual reality and which offers breathtaking gameplay and immersion, which will convince the most reluctant to VR to change their opinion. Update on this game which also offers a "cross platform" system. 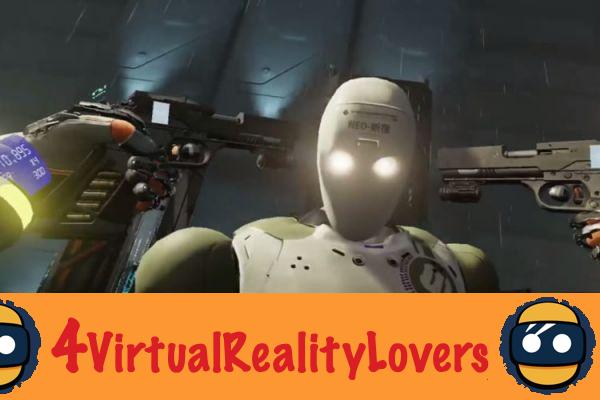 Virtual reality game specialists are unanimous in saying that "Raw Data" is the most addicting virtual reality first person shooter and consider it the best action game ever. available, for the moment, in this format. “Raw Data” can be played alone but finds its full potential in multi-player mode and in cooperation. The game is played standing up and requires an adequate "Room Scale". 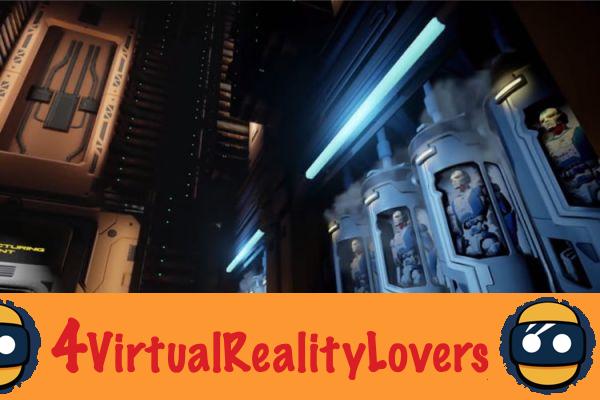 Available on both Oculus Rift and HTC Vive, the game is "cross platform", which means you can play with friends or strangers who have a different VR headset than yours. Action, speed and excitement are the foundation of this FPS which immerses you in a science fiction universe in which you will always feel in danger and on the alert. 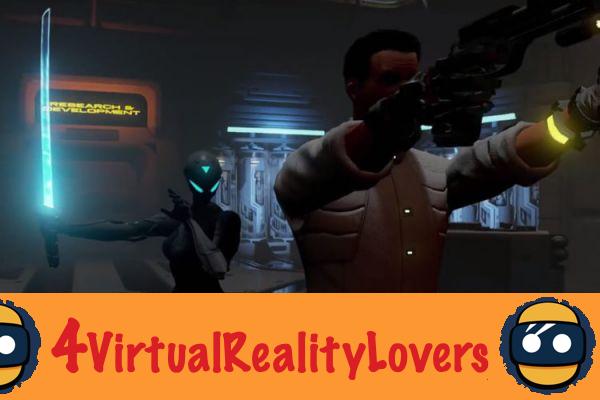 The first step is to choose a character and his own characteristics as well as weapons from the arsenal offered. Missions will then be offered to you during which you will have to repel waves of robots, alone or in multi-player, set up tower defense systems and unlock new moves for your character. All the players are unanimous in saying that the gameplay of "Raw Data" is particularly neat, intuitive and ... frenzied at will. 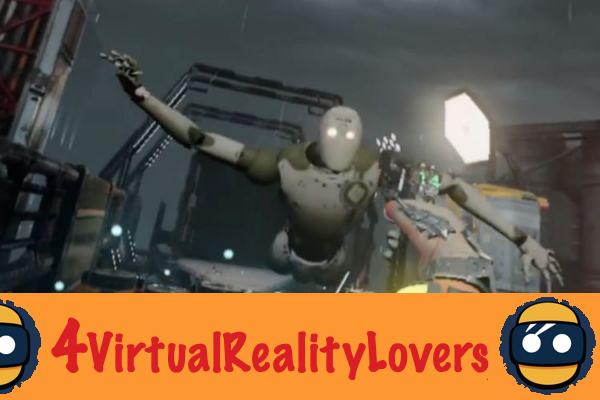 Pokémon Go: how to get the Raid EX 2019 Deoxys attack pass? ❯

add a comment of "Raw Data": the best FPS entirely designed for VR