Ready Player One: the American press quite divided on the criticism of the film 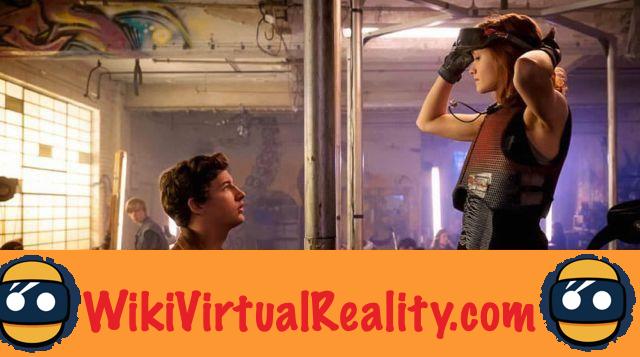 While the film Ready Player One will only be released in 2 weeks in France, the American press was able to see, in preview, a screening of Steven Spielberg's latest film. Without spoiler the film, we give you different reviews, some positive others much less. Note that the official release of the film will be accompanied by 8 new VR experiences.

Ready Player One: the newspapers that liked the film

For Eric Kohn of the newspaper "Indiewire", no doubts, even if the film suffers from some lengths, this is a real sci-fi show with mind-blowing technology. Spielberg's best film in years. Tasha Robinson of the newspaper "The Verge" spent a long time on various details related to the Oasis and admired the fantastic work done. For John Defore of "The Hollywood Reporter" newspaper, the nostalgia of his childhood and the quality of the scenes in synthetic images were touching moments. 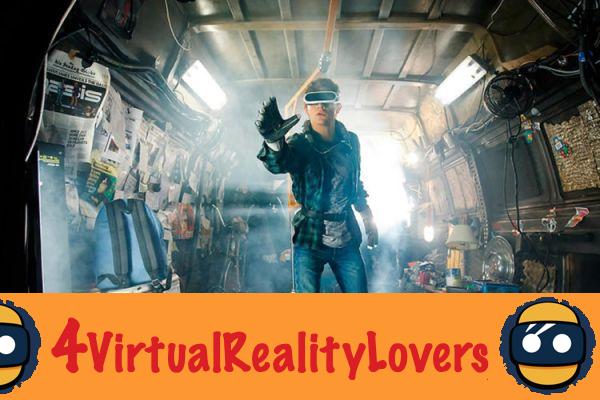 Negative reviews of Ready Player One

Dan Caffrey from «Consequence of sound», regrette that the majority of the film takes place in virtual reality while the character issues are in real life. The film leaves him feeling unfinished. Jacob Knight of "Birth Movies Death" is more radical and talks about a film that is only populist entertainment, far from the best of Spielberg. Joi Childs from the "Film" review regrets the focus on nostalgia for the 80s and a scenario deemed too basic. Finally, Monica Castillo of the newspaper "The Guardian" also regrets that the film is too focused on the past.

add a comment of Ready Player One: the American press quite divided on the criticism of the film