Sport is very interested in virtual reality. Many athletes use VR to train and improve their performance. Many sporting events are now also broadcast in virtual reality, such as the Olympic Winter Games in Pyeongchang in South Korea, for example. Some clubs also offer their fans to follow the matches, the pre-match preparation in virtual reality. This is now also the case for the famous football club of the Spanish capital, Real Madrid, which will offer a 360-degree video channel to its supporters.. 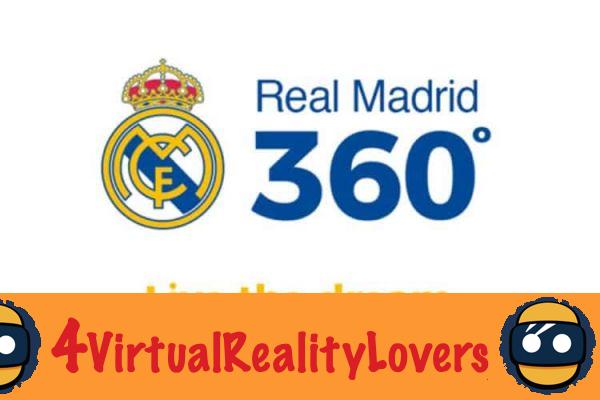 Real Madrid: a unique virtual reality experience for its fans

The club from the Spanish capital, considered to be the biggest club of the XNUMXth century and which has won the most cups on the international scene, launched a 360 degree television channel. The "Real Madrid 26 °" channel was launched on February 360th. The Madrid club has joined forces with "The Dream VR" for this., the world's largest immersive video distribution network.

The Real Madrid channel is accessible in 180 countries including France. It is therefore possible, as of now, to live, in first person, with the stars of the club. In the example above, you can for example live a training session under the orders of Zinedine Zidane. Passing 10, shooting on penalties, receiving and shooting, congratulations from the team as well as a little lap on the field of the Santiago Bernabéu stadium during the warm-up of the players. Exclusive videos will be available every month.

Real Madrid 360 °: videos to watch with your virtual reality headset

Good news, the download of The Dream VR mobile application on Android available here and iOS available here is completely free as well as access to the platform.. Videos can be viewed with a Cardboard as well as on Samsung Gear VR, Google Daydream, Oculus Rift, and HTC Vive virtual reality headsets. It is also possible to view videos on Samsung Smart TVs. Real Madrid supporters around the world will be able to enjoy unseen videos and immerse themselves even more in the life of the club and its stars.. 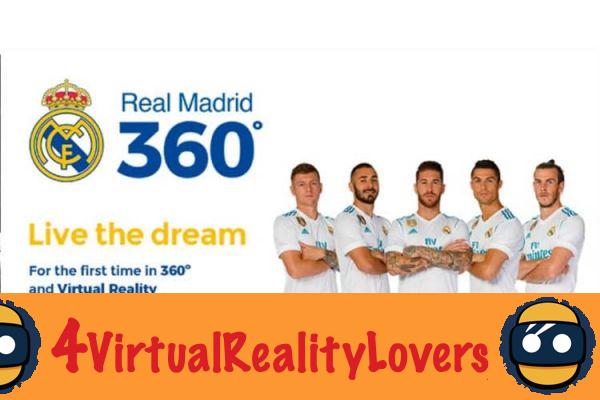 It is a bet for the Madrid club, future opponent of PSG. The White House, as many supporters call it, is always at the forefront not only in football but also in what it offers its fans. It is true that the community of supporters of Real Madrid is particularly extensive ...

Vive launches premium for businesses with its Focus ❯