REALM, a force feedback system compatible with the Oculus VR 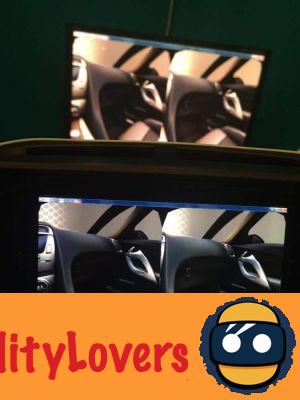 After the motion sensor, the force sensor

Brandishing a sword, carrying an assault rifle, punching… Before it was done by pressing a button, then came the motion sensors with the Eye Toy, the Wiimote, the Kinect… It was already more immersive, but it didn't give us the real feeling. With REALM, you will be able to feel the weight of your sword or the resistance of the opponent you beat. 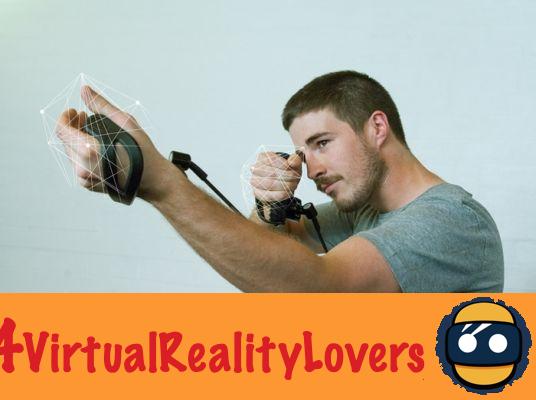 The concept of REALM is simple. A belt is placed around the bust, on it are attached two “elastics”, and at the end of these “elastics” are two handles. These are equipped with motion sensors.

As you gesture with your arms, you pull on the rubber bands and feel resistance. The device then calculates the force and energy you put into it and then influences the game. For example, the harder you throw a stone, the farther it will go. 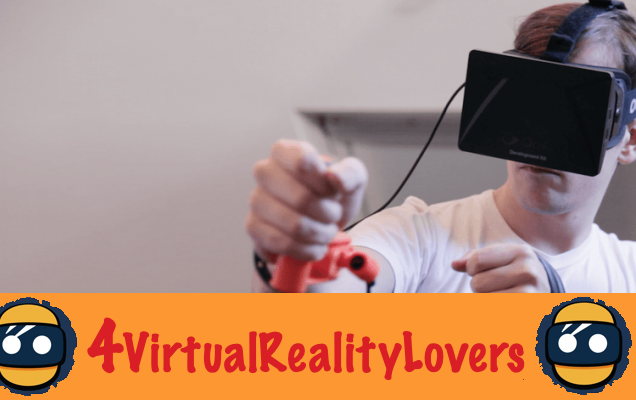 The system is compatible with Kinect and Extreme Reality software which allows you to use any camera / webcam as a tracking device. The handles precisely track the movements of your hands and body and measure their position, speed and direction. All your gestures are therefore strictly transcribed in the game.

Coupled with a virtual reality headset, the gaming experience then becomes very immersive. Different applications have been developed to test REALM. So you can engage in zombie extermination, practice tennis or boxing, stack cubes or become a lumberjack. 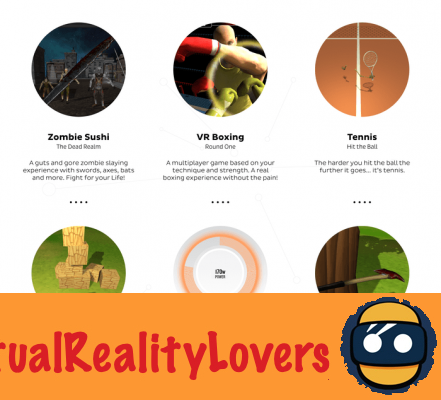 The device can also be used to build muscle or rehabilitate. For the moment only one fitness application has been created, but we can very well imagine developing other sports or medical programs. Rather than staring at the wall of your physiotherapy practice, this could be a way to do your exercises in a fun way. 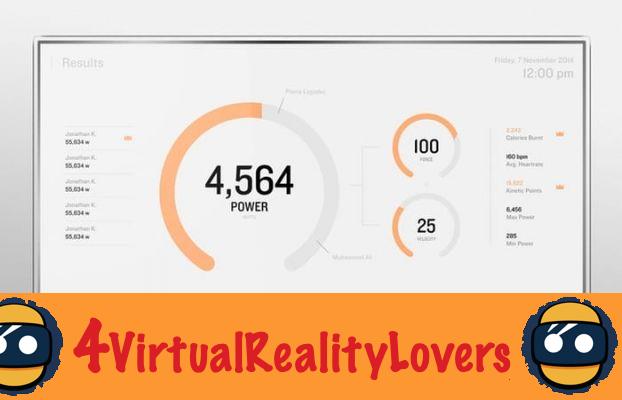 The REALM is compatible with PC, MAC and Linux. The team strongly encourages developers to get a Development Kit to unleash their creativity and offer many applications. To pre-order it, go to the kickstarter crowdfunding campaign page which will end on March 21. For 259 $ (230 €) you will receive the complete device as well as the games that have already been developed. Delivery is slated for September 2015 if the campaign hits its mark, and it's off to a bad start. In fact, only $ 8.500 was raised out of the $ 160.000 required. 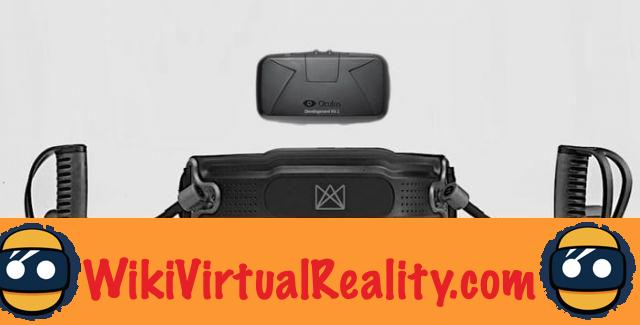 The principle of REALM is really interesting and innovative. It is the result of more than five years of research for the English team that designed it. However, some questions come to mind. Since the rubber bands are attached around our waist, we can only feel a force pulling us down. Therefore, if you kick down in the game, you will not feel the reverse force upon impact. Ditto if you lower a lever, nothing will happen, on the contrary you will be encouraged as if it was he who pulled you down. Another note, when you stretch your arms forward, you can already feel their weight. Therefore, if you are immersed in your game, your hands are empty and you reach out, resistance will be felt, which is ultimately unrealistic and could even be disturbing. However, that does not in any way call into question its usefulness in the sports or medical field.

add a comment of REALM, a force feedback system compatible with the Oculus VR