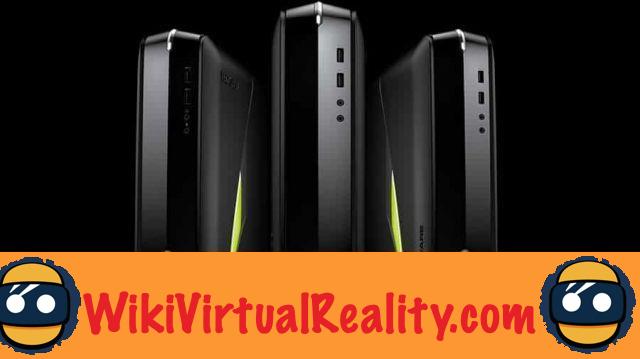 The Oculus Rift has two screens. Both screens will have a total definition of 2160 1200 pixels x, which is higher than in the last development kit which offered 1920 x 1080 pixels.

The technical director of the project, Atman Binstock, revealed that the headset development for OS X and Linux has been suspended to focus on the Windows version. Hopefully development on other systems will resume later! The company is currently focusing on the development of Touch Controllers as well as the evolution of the VR scene. For Linux aficionados, the upcoming OSVR headset looks like a better solution. It is also compatible with OS X thanks to a special version developed in Open Source. The R&D department of the firm at Apple is also working on a helmet, but the latter should not see the light of day for a few years. 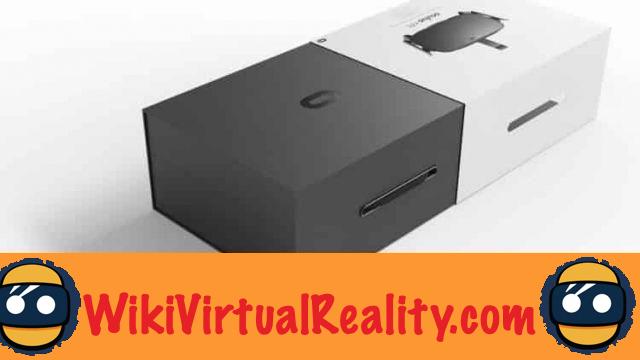 On the Oculus website, prerequisites and recommended configuration for the use of the VR headset have been made available. You must therefore have at least:

Which does not correspond to the HDMI available on laptops.


With this configuration and all these prerequisites, the use of the Oculus Rift amounts to an amount of approximately $ 1500. You can request a quote at this address if you want to purchase the Oculus Rift.

If you want to know if your computer is compatible with an Oculus Rift headset, you can download the Rift Compatibility Tool for free.

add a comment of Recommended configuration for Oculus Rift