Relativ: a VR headset for less than 100 € created by a French high school student 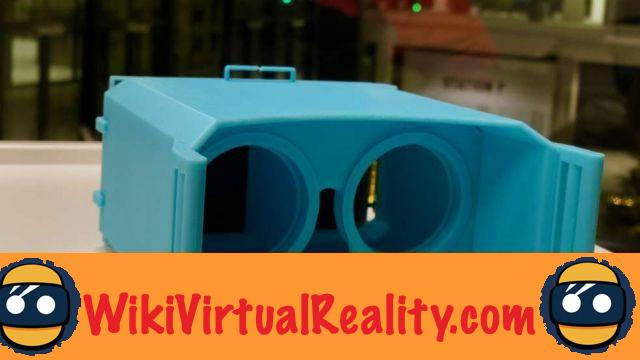 Le high price of virtual reality headsets is considered the main obstacle to buying for the general public. Almost two years after the commercial launch of the Oculus Rift and the HTC Vive, it still takes between 450 and 700 euros to acquire these high-end devices, not to mention the price of the PC needed to run them.

Most consumers accept this high price as inevitable, and are content to save money wisely or break the bank to get their hands on this technology. This is not the case with Maxime Coutté, 16-year-old French high school student. Passionate about virtual reality since he discovered the manga Sword Art Online in 2015, this young man has just completed his prototype VR headset for a cost of barely 100 dollars.

A real feat for a student of this age. Especially since December 2017, the creator of the Oculus Rift Palmer Luckey once again claimed that it is "impossible" to create a Rift-worthy VR headset for less than $ 100. 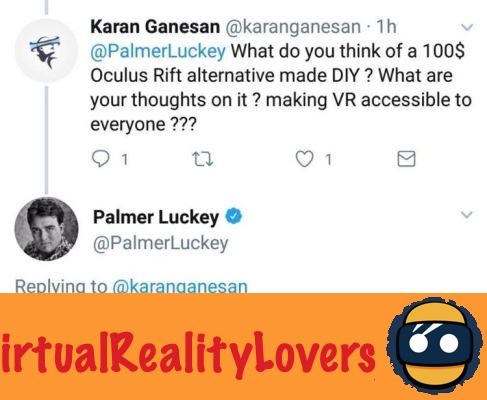 Relativ: the fruit of the work of three passionate high school students

Maxime's adventure began thanks to his mathematics teacher Jérôme Dieudonné, who allowed the geekiest of his students to give free rein to their creativity by opening a robotics club within the establishment. Within this club, Maxime and his two comrades Gabriel and Jonas undertook to "Reinventing virtual reality" by creating a low-cost VR headset.

To do this, the three young men diligently studied the mathematical and physical functioning virtual reality headsets, and then put together the cheapest components they found in order to make their own device: Relativ. 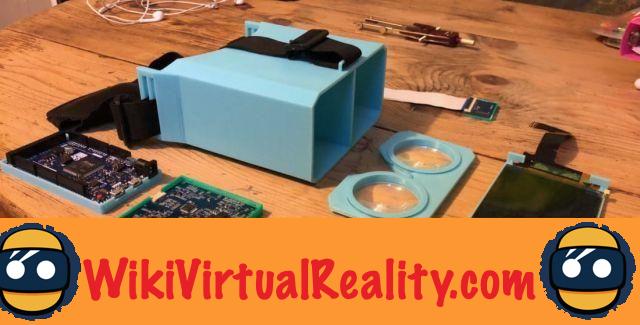 In early 2018, a prototype is finally ready. Much like the Oculus Rift and HTC Vive, the Relativ is compatible with the entire catalog of SteamVR games and experiences. Of course, the performance offered cannot be compared with that offered by a headset like the Rift. The design and comfort also leave something to be desired, but this invention, created by three passionate high school students, nevertheless represents the crossing of a course for the democratization of virtual reality.

Indeed, Maxime's goal is to allow everyone to make their own VR headset at home. Thus, a user manual is available in free access on the official website of Relativ, as well as the list of necessary components. The source code of the WRMHL and FastVR software, which enables the operation of the device, is also accessible to everyone. In addition, Maxime and his colleagues continue to improve their software with the help of Internet users who offer ideas to improve the prototype on the forums.

add a comment of Relativ: a VR headset for less than 100 € created by a French high school student