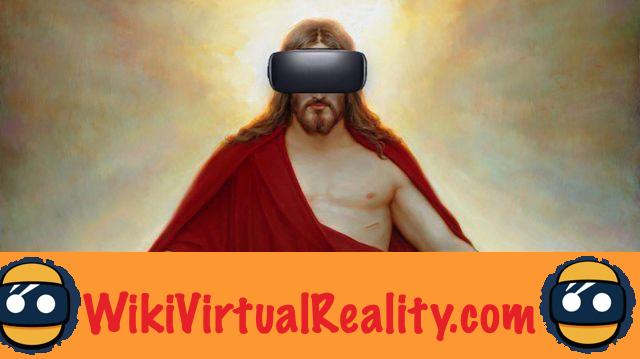 VR Church: Virtual Reality Allows All Believers To Come Together To Pray Together 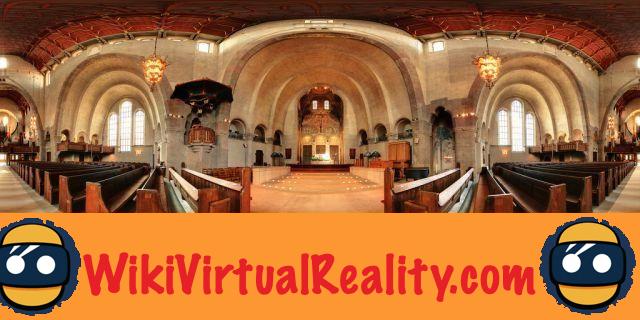 La religion VR may be an unexpected application area for virtual reality, but could ultimately be one of the main uses of this new technology. VR has the power to change the way believers pray. In particular, it allows believers to meet in virtual environments to participate in ceremonies without moving physically. This will allow people who are sick, disabled, or deprived of means of transport, to join Mass. In the case of people with disabilities, VR may even allow participation in ways that would be impossible for them in reality.

Cette technology has the power to re-energize religious participation, enticing more people to take part in ceremonies. Millions of people abandon religious ceremonies because of physical constraints. Of course, such a revolution requires that religious institutions change the way they perceive technology, and allow virtual reality as a substitute for physical presence. 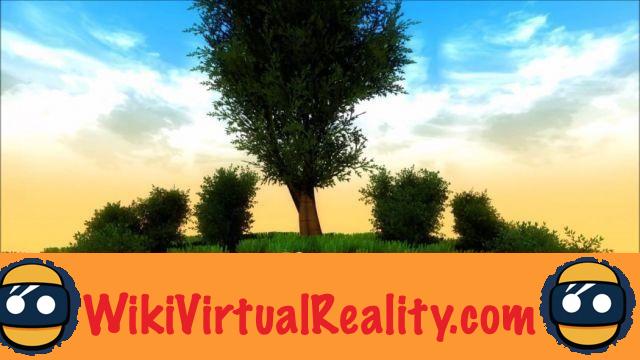 Believe VR is a virtual reality application created by L. Michelle Media. It allows Christians to experience faith through 360-degree virtual experiences replicating real-life scenes. The first of these experiences, launched for Easter, is titled “Nicky Collins Experience”. She is inspired by the life of Nicky Collins, and her battle with breast cancer. The user relives the journey endured by this woman from her first diagnosis to her reconstruction, including her surgery.


Experience shows how Nicky managed to keep a balanced family and professional life despite illness, thanks to the strength of her faith. According to her own words, she has agreed to lend her story for the app because she sees VR as a new way to convey religious messages. She hopes that through this medium, users will truly feel the power of faith. Indeed, virtual reality has been shown to have the power to arouse empathy in viewers. The other experiences of Believe VR will undoubtedly follow the same pattern by offering the user to relive situations in which people are forced to believe in the face of adversity.

The dangers of the VR religion 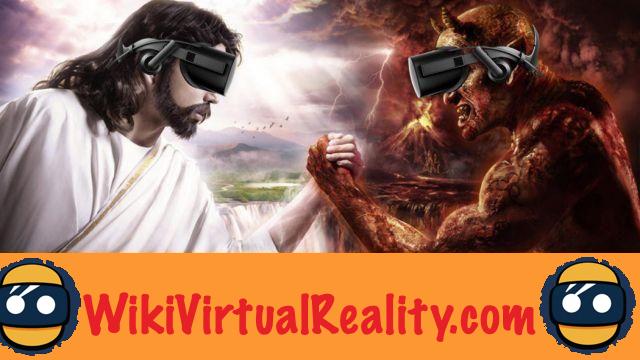 Faced with the boom in applications of VR religion applications, some are questioning. It is the case of Rey William H. Lamar, pastor of the Metropolitan African Methodist Church in Washington DC.. Man fears in particular that such experiences will promote the separation of religions.

Selon's, it is vital for Christians to be connected to each other spiritually, but also physically. In fact, VR religion apps like Believe VR risk driving users away from the community and can be potentially dangerous. Rey. Lamar is not against technology, and considers that it can be useful in spreading faith in society, but he considers that there is always a risk that the medium will take precedence over the message.

On may actually fear that VR religion is being used to sell spirituality as a market product. Likewise, it is possible that virtual reality is being used in a roundabout way to indoctrinate the most influenceable users. VR could become a weapon of choice for sects or extremists. Conversely, we can also fear that the most conservative religious will perceive virtual reality as a sacrilege, and decide to punish those who use it.

Deepak Chopra, an iconic figure in alternative medicine since the 80s, has partnered with Wevr to develop the VR experience “Finding your true self”. This application available on Samsung Gear VR and HTC VIVE quite simply offers users to experience spiritual enlightenment by reliving Buddha's journey under the Bodhi Tree.

Ce modern day guru believes that VR has the power to make the user realize that reality is just a mental construct. In short, he thinks that real enlightenment is thinking that the world we live in is just a simulation.

This “simulator theory” is not Deepak Chopra's personal belief. This is a widely held hypothesis in Silicon Valley. Of many business leaders in the high-tech industry are convinced that we live in a virtual reality. Thus, like the belief of an afterlife, virtual reality could become the foundation of a new religious current.

What if virtual reality becomes a religion? 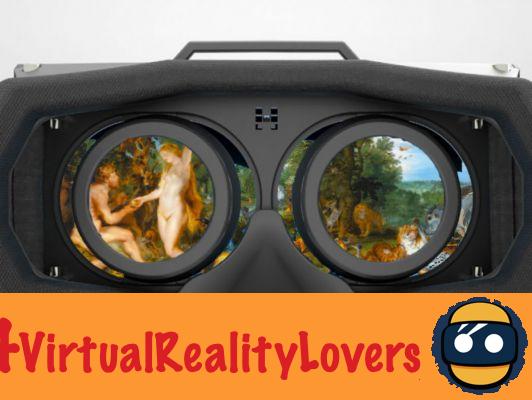 Yuval Noah Harari, historian at Hebrew University, considers religion to have always been a form of virtual reality. As in a video game, the believer "invents" rules which do not exist a priori. For example, a Christian can earn points for behaving well, and lose points for fishing. When he dies, if he has enough points, he goes to heaven.

So, if work is automated and humans receive universal income from the state, Harari believes virtual reality will make sense of our lives. Men will regulate their mood with medication, and will immerse themselves in virtual environments to occupy themselves. We will create Heaven and Hell in Virtual Reality, and spend most of our time in these computer-created universes.

Of course, this prospect of a world in which we only live to maintain our addiction to the virtual is far from encouraging. However, it remains a possibility to be considered, as work disappears and virtual reality becomes more and more realistic.

The Somatic robot trains to wash the toilets in virtual reality ❯