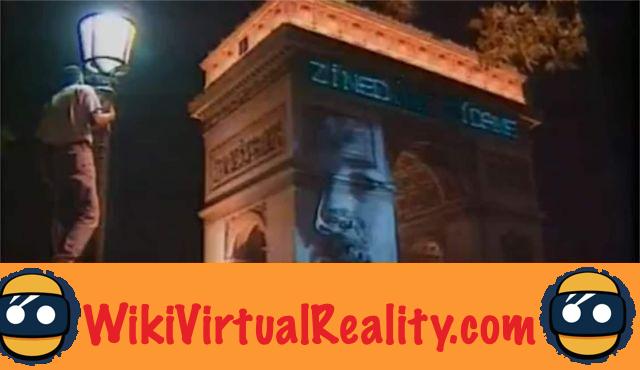 From Friday, you can relive the victory of the Blues during the 2018 World Cup or the return of the ashes of Napoleon around the Arc de Triomphe.

As the city of Paris finally prepares to return to normal temperatures, locals and tourists alike will be able to enjoy a real little innovation on the terrace of the famous Parisian monument. 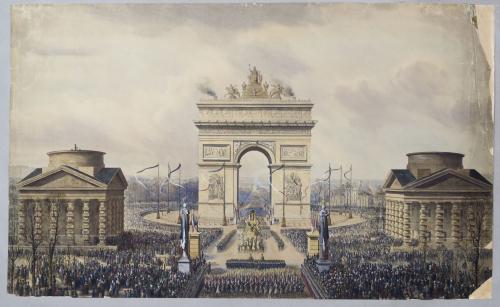 The Arc de Triomphe: an emblematic place of the capital

It is at the foot of the Arc de Triomphe that some of the greatest events in recent but also older French history are celebrated. Last year, we had the right to the triumphant return of the Blues after the 2018 World Cup in Russia and especially that of 1998. In 1840, it was the ashes of Napoleon that returned there. Two events which are therefore at the center of a virtual reality experience which opens this Friday on the monument's terrace. The return of the Emperor was historically the first general meeting around the famous Parisian building.

Its reconstruction was made possible thanks to extensive archival work, claimed by the Timescope company. "" Explains Adrien Sadaka, the boss of the company which offers terminals allowing you to go back in time in virtual reality. This also helps to contextualize the Arc de Triomphe a little, according to Philippe Bélaval, the president of the Center des monuments nationaux which manages the Arc de Triomphe. The terminals are available in 6 languages, but there is a charge for access (the contactless payment method is available).

Pokémon Go: all the tips for the Giratina original form raid ❯