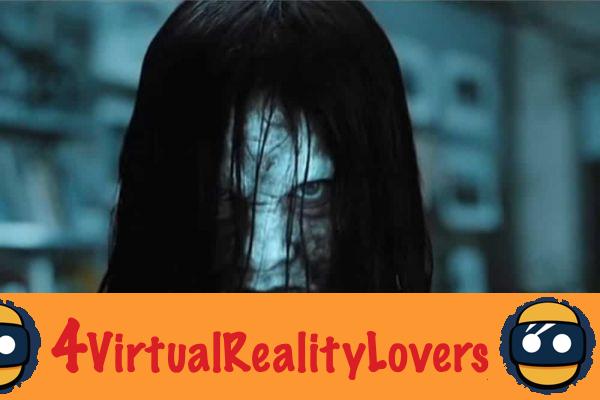 The film "Le Cercle" (The Ring) is based on the urban legend of the killer tape. Anyone who views the contents of this VHS tape will die 7 days after watching its contents. Released in 2002, the film is a remake of "Ring" released in 1998. Two sequel were also released later in 2005 "Le Cercle 2" then in 2017 with "Le Cercle: Rings". Although little appreciated by critics, "The Circle" has remained famous for its moments of Scary Jumps and for its mythical scene of the terrifying character of Samara coming out of the television set.. 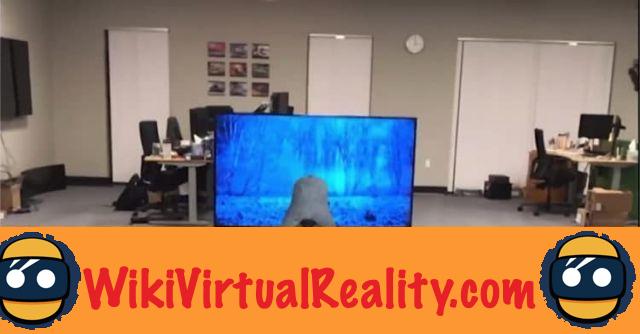 The scene from "The Circle" in augmented reality: a creation of Abhishek Singh

Abhishek Singh, an American developer of Indian origin whom we now know well. We owe him in particular a demo of Super Mario in augmented reality as well as “Holo Messenger” an application which allows to send a message in AR with the R2D2 robot.  Abhishek Singh offers us, this time, to relive the cult scene from the film "The Circle" in augmented reality in his office.. The result is impressive realism and particularly terrifying. The video quickly became viral as it is successful and faithful to the film "The Circle", as you can see below.

Abhishek Singh developed his terrifying AR experience on Microsoft's Hololens glasses. In the video, the young man sees the TV turn on when nothing is nearby or behind. Cannot turn it off or change channels with the remote control. Taking a step back then the famous landscape of the well is displayed on the screen in a clearing from which Samara emerges. The creepy female character is dressed in a dirty dress and her face is obscured by her long dark hair. The character then comes out of the television and approaches the developer who goes to hide in a hallway. Samara walks down the hall and as he tries to flee to the other side, he comes face to face with the horror character. 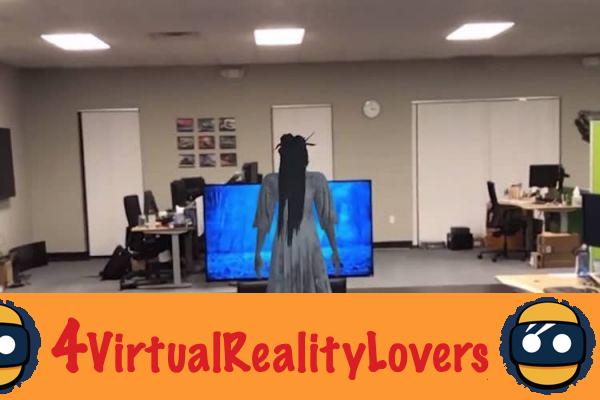 The Circle in augmented reality: a first AR horror experience

This is the first real scary experience in augmented reality. VR horror experiences abound. It is true that immersion in VR is particularly conducive to making people tremble with fright and jump with fear. Virtual reality and horror have therefore gone hand in hand since its inception, but this is the first time that augmented reality has been used for this purpose. The result is particularly convincing and should pave the way for other similar achievements.. Below is the original cult scene from the film "Le Cercle".

Vacation Simulator, the only VR game nominated for the 2020 BAFTA Game Awards ❯