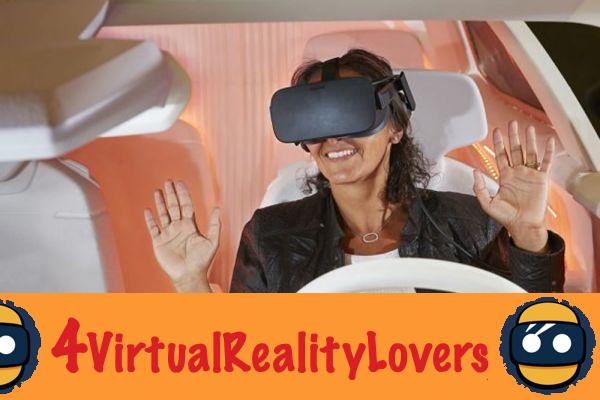 In an autonomous car, the car is the driver. The passengers, even the one behind the wheel, wait until they reach the port. But how to occupy this time? A few weeks ago, Intel presented its virtual reality advertising project on board autonomous vehicles as well as an experience of projecting another environment on the windows of the passenger compartment. People on board can thus have the feeling of traveling the streets of Gotham City, the imaginary city of Batman. This time, it was Renault, in association with Ubisoft, which presented a virtual reality experience aboard its prototype autonomous car. 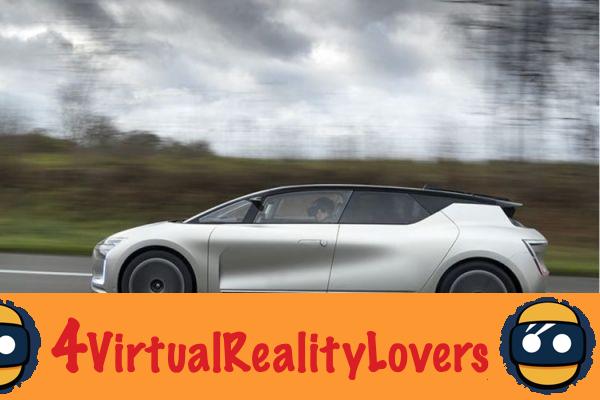 It is towards Ubisoft, the French video game giant, that Renault has turned to develop a virtual reality experience for people on board the "Symbioz Demo Car", the experimental autonomous vehicle of the French car manufacturer presented in last September. This experience could foreshadow what will be found on board Renault's future autonomous vehicles. 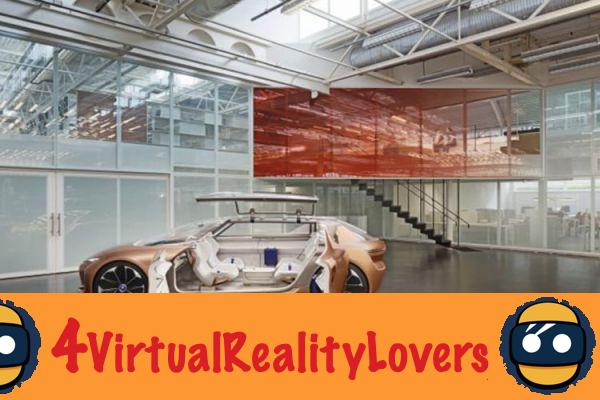 For the moment, the experience is being tested, in real conditions, on a portion of the motorway north of the capital. For the moment, these tests only cover a motorway route. Later, tests will be carried out on other roads. The idea behind this experience is to offer a relaxing moment to the passengers and make them forget the journey. The user therefore has the feeling of living another experience which often allows him to forget that he is in a car. An experience somewhat reminiscent of the virtual reality advertising campaign conducted in Peru a few months ago.

Those who have tested virtual reality obviously cannot help but think that such an experience with the movements of the car would be an obvious source of nausea for those who test it. It is not. The experience developed by Ubisoft aboard the Renault "Symbioz Demo Car" was precisely designed to avoid such inconveniences.. Indeed, this experience which immerses the user in a futuristic environment and surrealist landscapes, was designed to take into account the movements of the vehicle.


Changes in direction, speed and braking are taken into account, in real time, by the virtual reality application. Thus, all the movements in the car are reproduced in the VR experience and the user is in no way embarrassed or disoriented by the changes. Deborah Papiernik, senior vice president of Ubisoft, explains enthusiastically: “