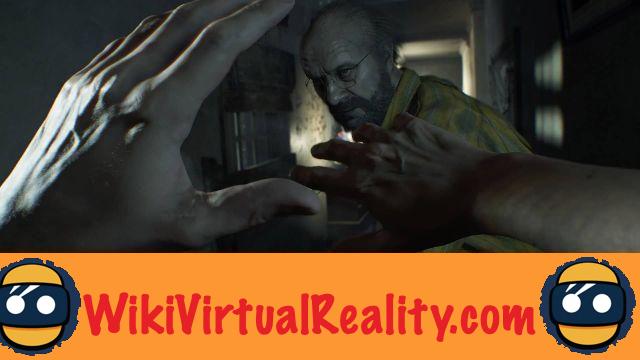 Resident Evil 7 is arguably the best hit on PlayStation VR. According to the latest figures, the horror game has exceeded one million players on the Sony platform.

The horror game was one of the very first flagship titles on PlayStation VR. The game that knows how to startle gamers has been the source of many cries of fear. He effectively mixes dread with gore and putrid. Acclaimed by the press when it was released, the success of the PS 4 and PlayStation VR compatible game continues to interest gamers and many have dared to switch to virtual reality. The latest figures actually speak of more than a million VR players. 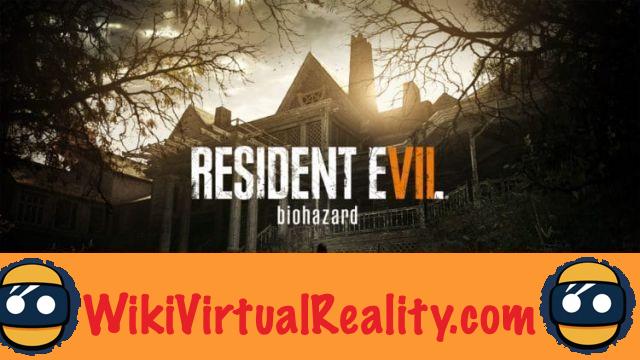 Over a million PS VR players for Resident Evil 7

Capcom's latest official figure places Resident Evil 7: Biohazard sales at 6,8 million units, showing continued growth from 4,8 million units during our last audit in 2018. The share of virtual reality players, according to official statistics, has also increased from 13,25% to 15,96%. The game's PSVR player base could therefore reach up to 1.085.000 players.

The success of the game's virtual reality mode, which is only available on PlayStation, makes it surprising that we still haven't seen the release of VR mode for PC headsets like the Oculus Rift, the HTC Vive, the Valve Index or why not the Oculus Quest. Despite a precedent for PlayStation VR exclusives on PC headsets, as we've seen with Batman: Arkham VR and SUPERHYPERCUBE, among others, Resident Evil 7 is still not being announced on PC VR headsets.

HTC could be forced into a tough decision for VR ❯