Resident Evil 7: Not a Hero - Sony announces free DLC for the most terrifying VR game 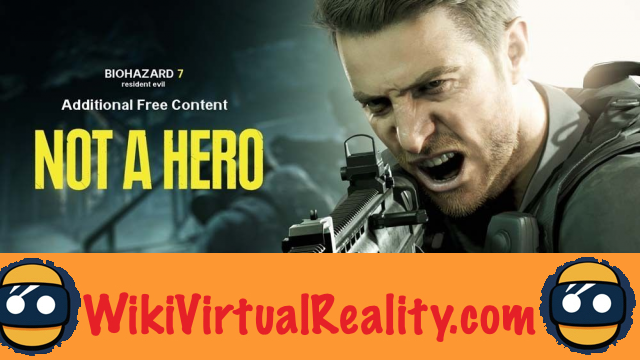 Launched in January 2017, Resident Evil 7 Biohazard is a homecoming for the famous survival horror saga. Fear, the notion of survival, two essential components of this saga which has created a video game genre in its own right, sign their comeback in this opus acclaimed by the public and the critics. However, Resident Evil 7 is also looking to the future. It is indeed one of the first AAA games compatible with virtual reality.

Resident Evil 7: Not a Hero, a new DLC for the best game in PSVR

The title is fully playable in VR on the Sony PlayStation VR headset for PS4. To this day, it remains one of the best games available on the platform. Resident Evil 7 is also rated as one of the scariest VR games across all categories.

By allowing users to experience the adventure in the first person, in the true sense of the word, by allowing players to immerse themselves in this murky and frightening atmosphere, virtual reality gives a new dimension to the sensation of fear provided by the title. In Resident Evil 7 on PSVR, the player can experience real anguish before entering a room, the fear of coming face to face with hungry zombies around the corner of a hallway. It is no longer possible to look away: fear is everywhere around you.

Sold over 3,5 million copies, Resident Evil 7 also met with great commercial success. It would therefore have been a shame and not very strategic to stop there, especially since users are asking for more.


Resident Evil 7; Not a Hero, a DLC entirely focused on action 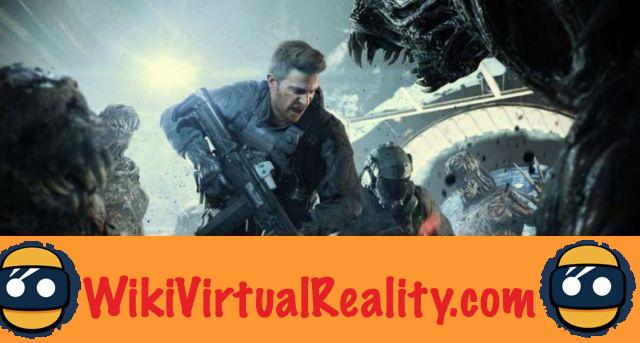 Aware of this demand, Sony continues to play its cards. As part of Paris Games Week which is being held this week in our beautiful capital, the Japanese giant has just unveiled a trailer for a new free DLC for the game Resident Evil 7. Entitled Resident Evil 7 Biohazard: Not a Hero, this expansion puts the player in the shoes of the character Chris Redfield, well known and adored by fans of the saga.

Unlike the original game, and the first two DLCs which offered a balanced marriage between subtle terror and intense action, this DLC is not in the lace. As a highly trained and experienced Special Forces agent, Chris Redfield has a full arsenal and has no intention of letting the zombies get away with it. This extension will therefore be a real concentrate of action.


Resident Evil 7 Biohard: Not a Hero will be available for download free of charge to all owners of the original game, from December 12, 2017. Obviously, it will be possible to browse the entire adventure in virtual reality.

add a comment of Resident Evil 7: Not a Hero - Sony announces free DLC for the most terrifying VR game