Resident Evil 8 could be compatible with PSVR 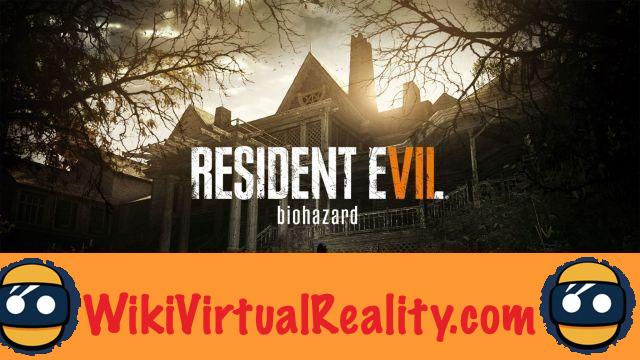 According to our colleagues from Gematsu, Resident Evil 8 should be playable in virtual reality. If the information has not yet been confirmed, the game being still in the development phase, it is nevertheless credible. Indeed, the previous opus was already playable on the Sony console in VR. However, according to Capcom, the studio that publishes the Resident Evil series, about 20% of RE7 players have played the game in VR. This represents more than 860 people. A success therefore which would have convinced the developers to continue to offer a virtual reality version of the horror game.

Resident Evil 8 on PSVR and PSVR 2?

The question now remains to know on which platform Resident Evil 8 will run in VR. RE7 in virtual reality is exclusive to PlayStation, while the game is also available on PC and Xbox. The 8th episode of the saga, which takes up the hero of the 7, always with a subjective view, would still be adapted to VR. Still in development, a release is scheduled for 2021 on current consoles and that of the next generation. This would mean that RE8 would be playable on PSVR on PS4, but also on PSVR on PS5 thanks to backward compatibility. What about the PSVR2? It is possible that only one, all, or none of these statements are correct.

What we can say is that Resident Evil 7 is a game that lends itself particularly well to virtual reality. The game has received rave reviews from many video game magazines. Thus, when we know that the 8 uses the same formula, it becomes logical to think that the VR will also find its account there. The experience might even be even more immersive with the progress made by the time of release, and ever more efficient helmets.