Respawn and Oculus announce Medal of Honor in virtual reality 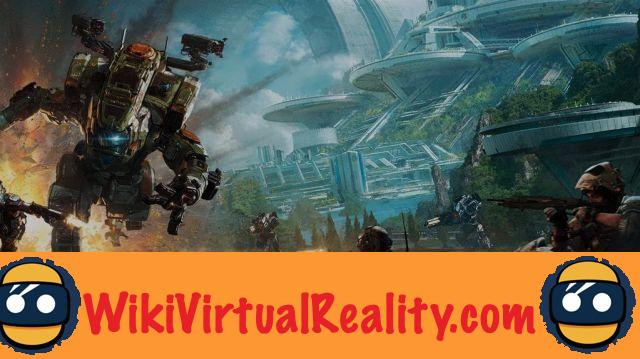 This game, hitherto shrouded in mystery, turns out to be a new opus in VR of the famous shooting game saga ”Medal of Honor“. This franchise, started in 1999, includes more than 15 components. However, the last game in the series was released in 2012. It is therefore a rebirth for the saga, in the era of virtual reality.

Entitled ”Medal of Honor: Above and Beyond“, the title takes place during the Second World War and offers players to play a French resistance (cocorico) fighting against the Nazis. The single player campaign will offer several hours of play, and a multiplayer mode will be in the game.

Medal of Honor Above and Beyond: an ultra-realistic VR game about WWII

Obviously, Respawn, to which we also owe the Titanfall franchise, had to reinvent the gameplay of Medal of Honor for VR. The game emphasizes immersion, with game mechanics specially designed for virtual reality.

For example, when you reload your weapon, you will have to systematically eject the empty magazine and insert a new one like in the real world. Particular care has also been taken with sound and sound effects, in order to maximize the realism of the experience ...

Produced by Oculus Studios, this game has enjoyed a colossal budget and is arguably the most ambitious VR game to date. The title will be available in 2020 exclusively on Oculus Rift. However, Oculus Quest users will be able to play it using the Oculus Link cable.