Is Palmer Luckey has yet to digest his Facebook ouster last March, or he is a follower of OpenSource projects. As Facebook announces its fourth VR conference, Palmer Luckey, the founder of Oculus Rift, announced to have committed to donate $ 2000 each month to the Revive crowfunding project. A software that aims to make Oculus Rift games and applications compatible on HTC Vive. An action that contrasts with the position of the Oculus organization regarding the hack of their catalog of virtual reality applications. 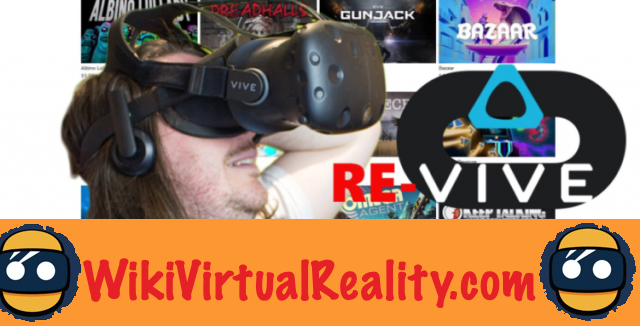 Revive is a free HTC Vive hack. It allows headset users to use catalog apps from the Oculus Rift, Steam's main competitor to VR platform. Oculus then modified its DRM, the authentication system of its software, to prevent Revive from working. However, the strong mobilization of the community forced Oculus to change your mind.

Since then, Revive has continued to operate, allowing owners of the HTC Vive to play the games reserved for the Oculus, unofficially, without owning the headset.

Palmer Luckey and his multiple scandals 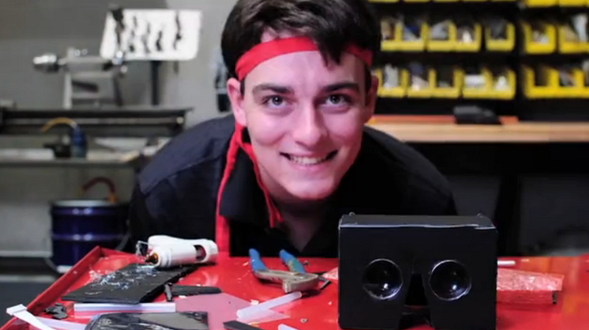 As a reminder, Palmer Luckey, the founder of Oculus Rift, left Facebook in March 2017. A departure that many qualify as “forcing”, following the revelations of his membership in an anti-Clinton far-right group called Nimble. He would have financed the movement and actively participated in anti-Clinton propaganda on social media under the name NimbleRichMan. He then apologized publicly September 23, 2016 on twitter: “his involvement in the far-right group.


Add to that, the complaint filed in 2014 by the company Zénimax, specialized in video games, concerning the takeover of Oculus by Facebook. Documents have proven that Palmer Luckey had concealed his agreements between Oculus and Zenimax during the takeover of the firm by Facebook. The judge then ordered Palmer Luckey to pay $ 50 million for Zénimax and $ 300 million for Facebook.

A crowfunding campaign to continue the development of Revive

Jules Blok, a former Revive developer, created on June 28 a crowdfunding page on the Patreon platform. He explains wanting continue the development of the hack to fight against the exclusives of the Oculus. A position defended by Facebook since October 16, 2016 during an interview with Jason Rubin, Content Manager at Oculus. During this interview with the journalists, he explains that obtaining and developing games and applications exclusively for the Oculus Rift is a way of developing the market of virtual reality. 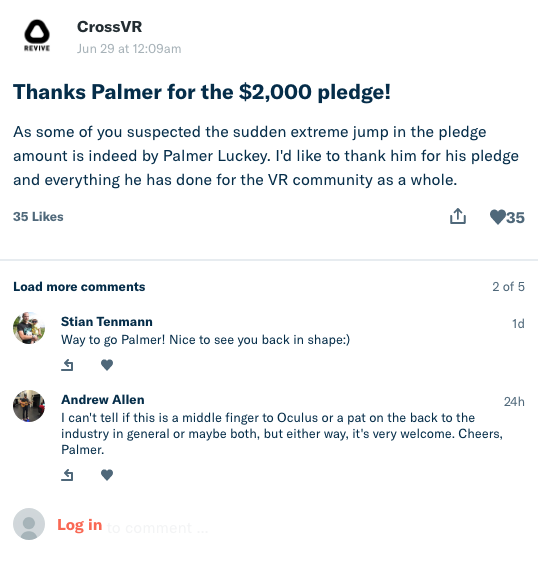 Two days after the launch of the crowfunding, Jules Blok made an announcement on his twitter page. He then reveals that the founder of Oculus Rift, Palmer Luckey Pledges $ 2000 Per Month to Support Revive Development. “As some of you suspected from the sudden jump in the amount raised, Palmer Luckey funded the project. I would like to thank him for his commitment and everything he has done for the VR community as a whole. ”

For now, seul Palmer Luckey invested in Revive's Crowfunding campaign. Jules Blok announced that once the level of € 3 has been raised, he could join the Khronos group as an associate member. Khronos is a group that aims to develop an application to make any content designed for virtual reality compatible with all devices on the market. Compatibility as much software as hardware like the new controllers for HTC Vive announced recently. Belonging to the Khronos discussion group will, according to Jules Blok, really help to advance the compatibility of software between all virtual reality headsets, an argument that surely weighed in Palmer Luckey's decision to invest in the Revive project.

add a comment of Revive: the creator of the Oculus Rift finances a hack to play games on HTC Vive