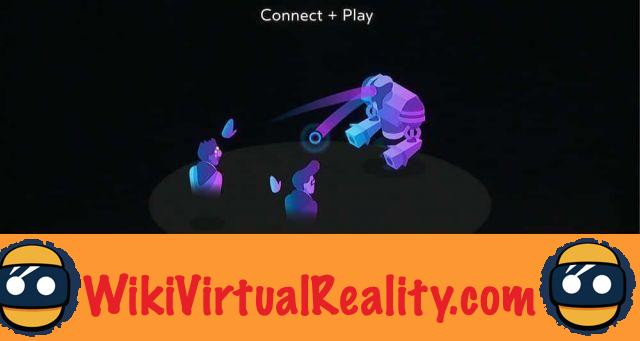 After presenting Oculus Quest, the company's future new VR headset, Oculus presented new improvements and novelties. Facebook being the owner of Oculus, it is therefore normal that the social network wants to launch a social platform with virtual reality. Playing, watching content and communicating is the goal of Rift Platform which was just presented during the Oculus Connect 5 conference for developers. Of new features and notable improvements in terms of Oculus Home, avatars and an application are on the program and will be released soon. 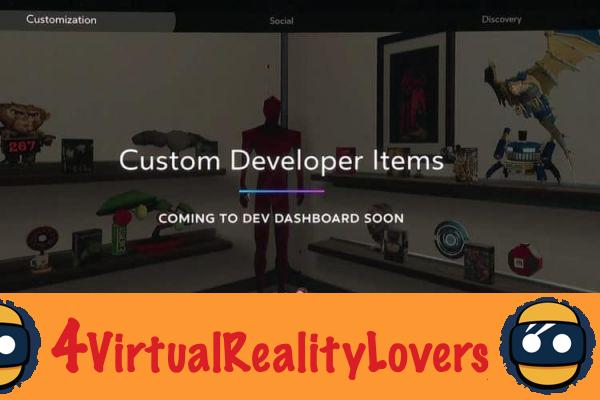 First announcement, changes in Oculus Home. This virtual fair will soon be much more customizable. You can add 3D elements of your choice to decorate your virtual interior. The games and apps you buy will provide you with items to add to the decor. Objects will also be offered by developers. 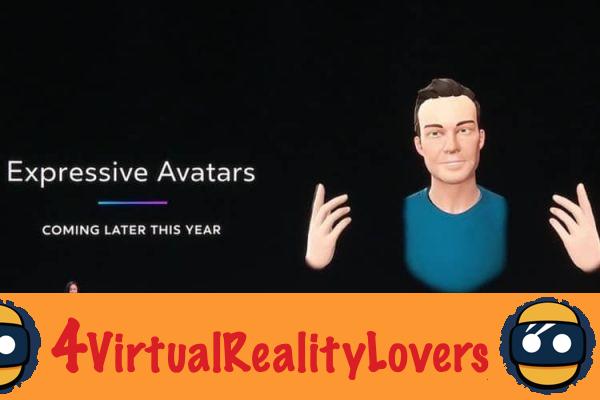 Communication side, Oculus has made a big effort on avatars making them more natural. These expressive avatars will be able to simulate your expressions and will be available later in the year. They will be usable on different platforms and multi-user games or activities. 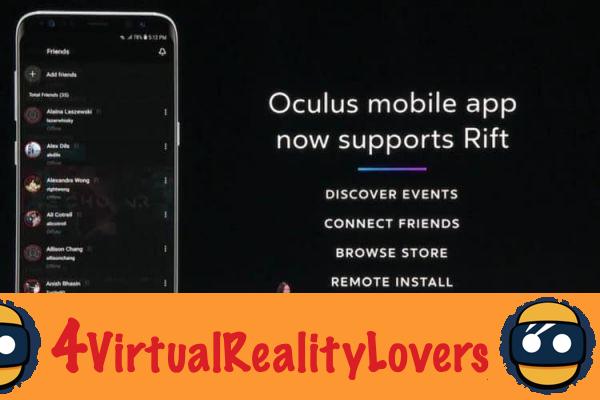 Another important announcement, the smartphone application "Oculus Mobile App" now supports the Oculus Rift. You can, through this application, discover upcoming events, connect with your friends, buy in the online store or even perform remote installations. Hybrid applications will also be available. A single application between the office and virtual reality.

Holoride: the VR headset to wear in the car being tested in Los Angeles ❯

add a comment of Rift Platform: Oculus wants to connect VR enthusiasts and make them play